A £45m plan to bring the first rockets to the UK could be delayed "for years to come" following a dispute with crofters.

by Guest Contributor
in Property, Science 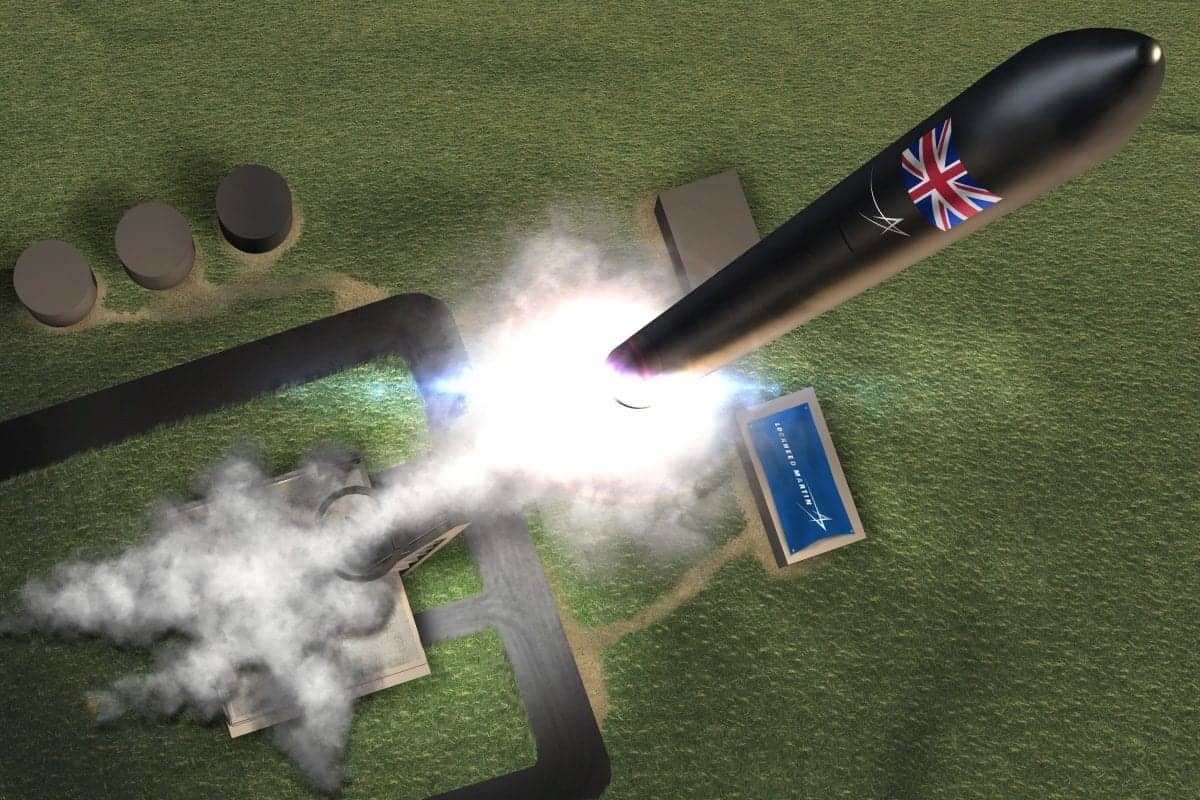 A £45m plan to build the UK’s first spaceport could be delayed for years amid concerns over Scotland’s population of white-tailed eagles.

The UK Space Agency in partnership with Aerospace giant Lockheed Martin has put forward a plan to create a launch site for rockets to carry micro-satellites.

It had hoped that a commercially viable launch site on Melness Crofting Estate on A’Mhoine peninsula in the Scottish Highlands would be created by 2020.

However local crofters are threatening to take the UK Space Agency and the Melness Estate to the Scottish Land Court over environmental concerns. 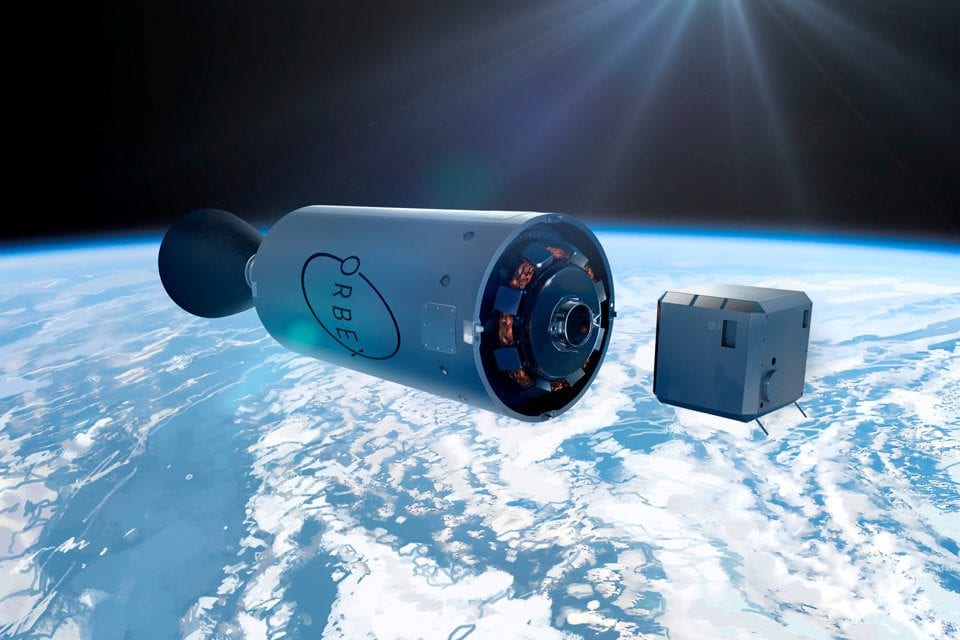 There are fears over the areas unique ecology and that the project could threaten Britain’s only established population of white-tailed eagles.

John Williams, co-founder of the Protect the Mhoine group, which is campaigning against the development, said: “The A’Mhoine is part of a rare peat bog ecosystem that requires TLC, if it is to survive, for future generations.

“We believe that a rocket launch site, without adequate environmental protection monitoring, is not tenable.”

He added that white-tailed eagles which are the UK’s largest bird of prey could be severely threatened and that the rare peat bog could be lost to be replaced with concrete.

The Melness Crofting Estate represents 56 local crofters who own the land and would subsequently lease the land to the UK Space Agency for the project has been under “severe pressure” after the plans were first announced.

Last month, three of its seven directors have resigned over how the plans had been handled after 27 of 56 crofters voted in favour of leasing the land to the UK Space Agency while 18 voted against and 10 failed to vote.

George Wyper, one of three directors who stepped down said: He said: “Some people didn’t know what they were voting for.

“It has certainly caused a split in the community.”

He added that much of the local crofting community had been kept in the dark about what was involved and the fact that there was a lack of information from the developers.

Consequently, he stressed that the process could be taken to the Scottish Land Court which deals with disputes involving crofting land use and could take years to resolve.

Councillor Linda Munro who represents North, West and Central Sutherland on Highland Council said it was “absolutely true” that the community was divided.

The project, nicknamed the “British Cape Canaveral” will create more than 40 permanent jobs and 400 construction jobs.

At first, the launches were set for 2020, however, a legal battle could now threaten the entire project.

The site is home to rare sea eagles and roughly 150 people.

The commercial space sector is estimated to be worth a potential £3.8 billion to the UK economy over the next decade with funding for the project coming from £17 million from Highlands and Islands Enterprise and £23.5 million coming from the UK Space Agency.

An additional £5m will come from Orbex, a British Rocket Company who will develop technology for the site.

The Melcross Estate have been contacted for comment about the issue. 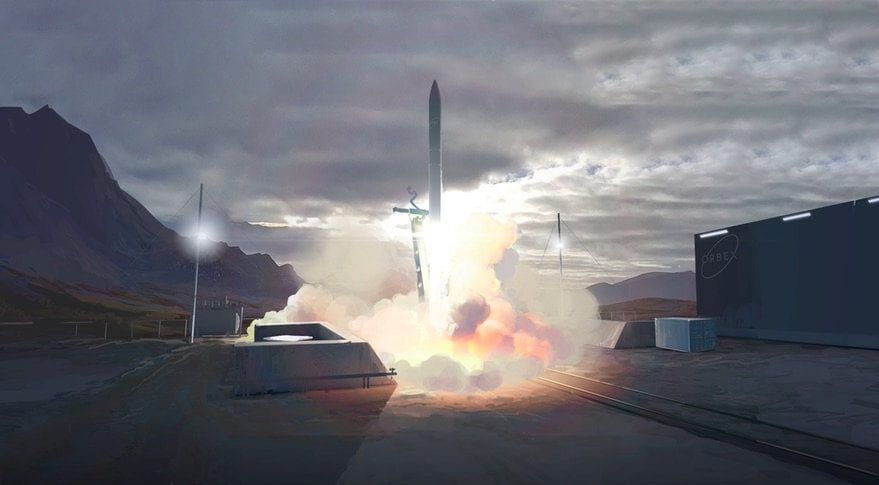 At the time of choosing the site, the UK Space Agency said: “Scotland is the best place in the UK to reach highly sought-after satellite orbits with vertically launched rockets.”

They stressed that it would only have a modest impact on the ecosystem.

Charlotte Wright, chief executive of Highlands and Islands Enterprise said: “Melness Crofters Estate, through their elected leaders, have been the main focus of our community engagement to date. It’s time now for us to reach out further, both with the crofters and the wider community.”