It is widely accepted that the engineering industry is short of women, and within the engineering sector there is a huge gender pay gap. A survey by Energy Jobline, an Energy and Engineering job board, asked their engineering users if they agree in quotas to increase the participation of women in the industry, and the […]

by Sarah Smith
in Business, Promoted 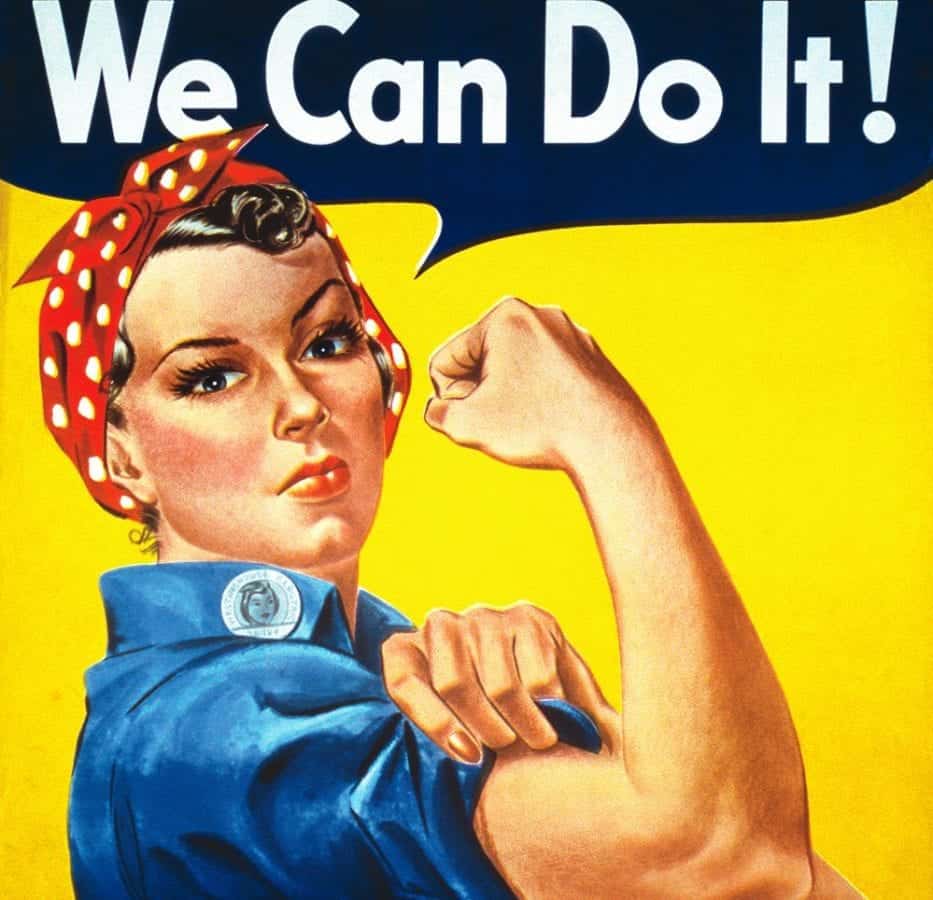 A survey by Energy Jobline, an Energy and Engineering job board, asked their engineering users if they agree in quotas to increase the participation of women in the industry, and the results were surprising.

A resounding 71 per cent of those questioned said they didn’t think a quota was necessary. Even though only 9 per cent of women make up the entire engineering workforce.  According to the Women in Engineering Society, in 2014 women only accounted for 3.8% of Engineering apprenticeship starts and 1.7% of Construction Skills starts.

It appears that there is an acceptance that there needs to be more women in the trade but not necessarily to have employees imposed on companies against their will.

But why such a high figure of those opposed to a quota? Considering that 86 per cent of respondents were male, would turkeys vote for Christmas? Perhaps they are threatened that their job might be on the line through extra competition brought in by an influx of eager women, or perhaps they are simply in favour of skills over quotas.

According to Forbes, research was conducted that found both men and women feel less enticed to join firms that have a gender quotas in place and would be less likely to continue with their application. Consequently, Forbes found that almost 70% of respondents in the gender quota condition said that quotas were unattractive to them when pursuing a role.

National Women in Engineering Day is taking place today, 23rd June, and will be dedicated to highlighting the successes of female engineers, but also raising awareness to the potential closing the gender gap can offer.