The online casino continues to enjoy a rise in prominence. Buoyed by new technology, software development and increased competition, the industry has been able to capture the possibilities of the connected generation and the smartphones in our pockets to deliver an increasingly viral form of popular culture. The fun of the casino has been transferred […]

by Jess Young
in Money, Promoted 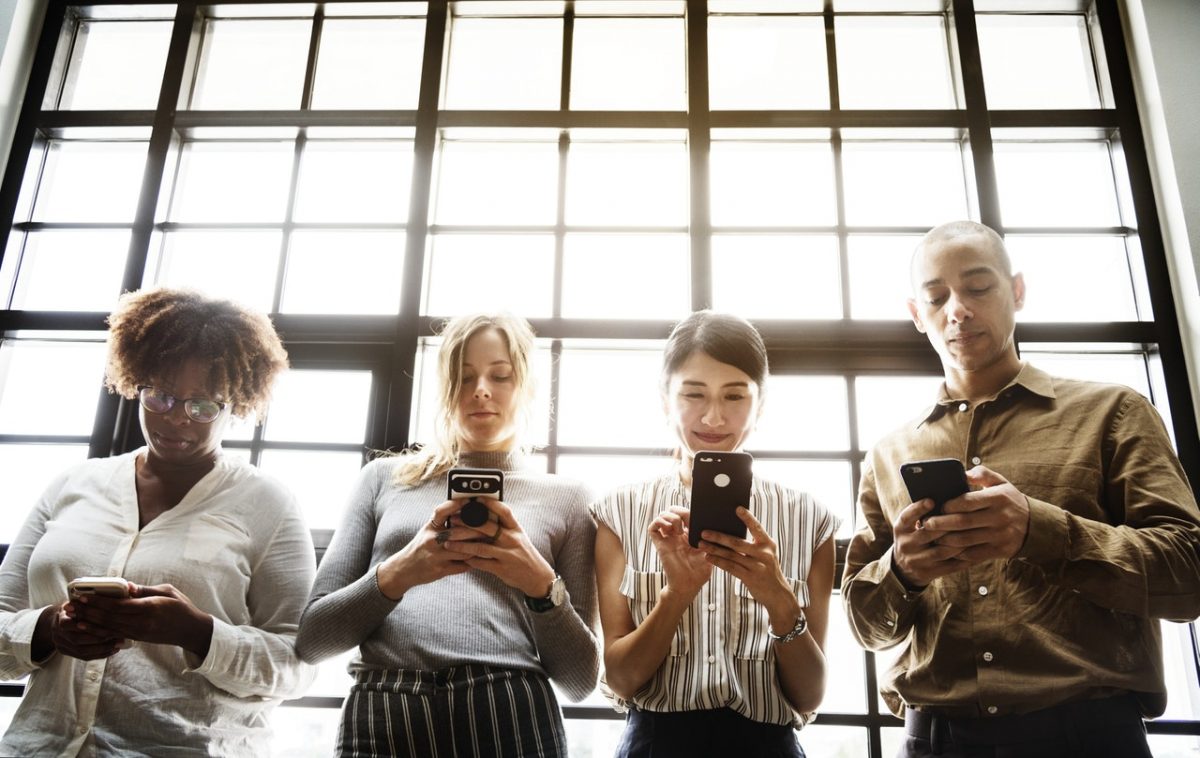 The online casino continues to enjoy a rise in prominence. Buoyed by new technology, software development and increased competition, the industry has been able to capture the possibilities of the connected generation and the smartphones in our pockets to deliver an increasingly viral form of popular culture.

The fun of the casino has been transferred from the built environment into our pockets, and as a report from The UK Gambling Commission shows, there has been a huge rise in players over the last ten years with revenues more than doubling.

A couple of years ago, online gambling became the biggest earner within the sector, with popularity having grown as the result of a more reputable, inclusive reputation for the casino in addition to the ease of access afforded through modern technology like smartphones. Of the money spent on online gambling, slots games remain a popular choice.

The latest figures reveal the industry possesses a total gross gambling yield of £14.4 billion (the amount retained by operators after the payment of winnings but before the deduction of the costs of the operation). That includes betting on sports and games like video poker, blackjack, roulette, baccarat and craps. Within that, £2 billion is spent on online slots.

The growth of online slots (as well as the liberalisation of gambling laws in the 2000s), influenced by competition and the appeal of the sector for software developers, has led to more choice, better interaction, and more widespread appeal. Games like Starburst, the legendary NetEnt 5-reel, 10-payline slots game has become synonymous with players who love online slots and is played all around the world.

Elsewhere, A Night Out has brought the feel of a social trip with friends to the club to the online slots game while Age of the Gods: Furious 4 has delivered adventure to the format. Conversely, Playtech’s Star Ablaze slot, a fun 5-reel, 5-payline slot, and one featured as part of the 25 free spins on Betfair offer, brings back the traditions of the fruit machine with lucky 7s and cherries giving old school gamers some pre-smartphone satisfaction from the comfort of their own home.

It’s now an ingrained part of popular culture. Revenue from remote gaming – which incorporates casinos, online bingo and online poker – was less than £1 billion in 2009 but had more than quadrupled by 2017. It makes sense in the UK as gambling is part of the country’s history. People were betting on horse racing as long ago as the 1500s when the first British racecourses were built. After the legalisation of all forms of betting in 1960, 10,000 bookmakers’ shops were open in the UK within one year.

With the figures showing an upwards trend towards increased online gaming in 2019, the casino sector is right to be optimistic about further growth in its revenue. With the abundance of operators creating greater competition, consumers are well-placed to enjoy more variety and better offers which will in turn open the sector up to new audiences.