Stricter advertising rules and FOBT bet changes are expected to hurt the profits of major UK sportsbooks. Find out how the US gambling market could help. UK sports brands are betting on Americans to redeem falling profits – here’s why Over the past decade, popular UK betting brands have enjoyed handsome profit by advertising to […]

by Jess Young
in Money, Promoted 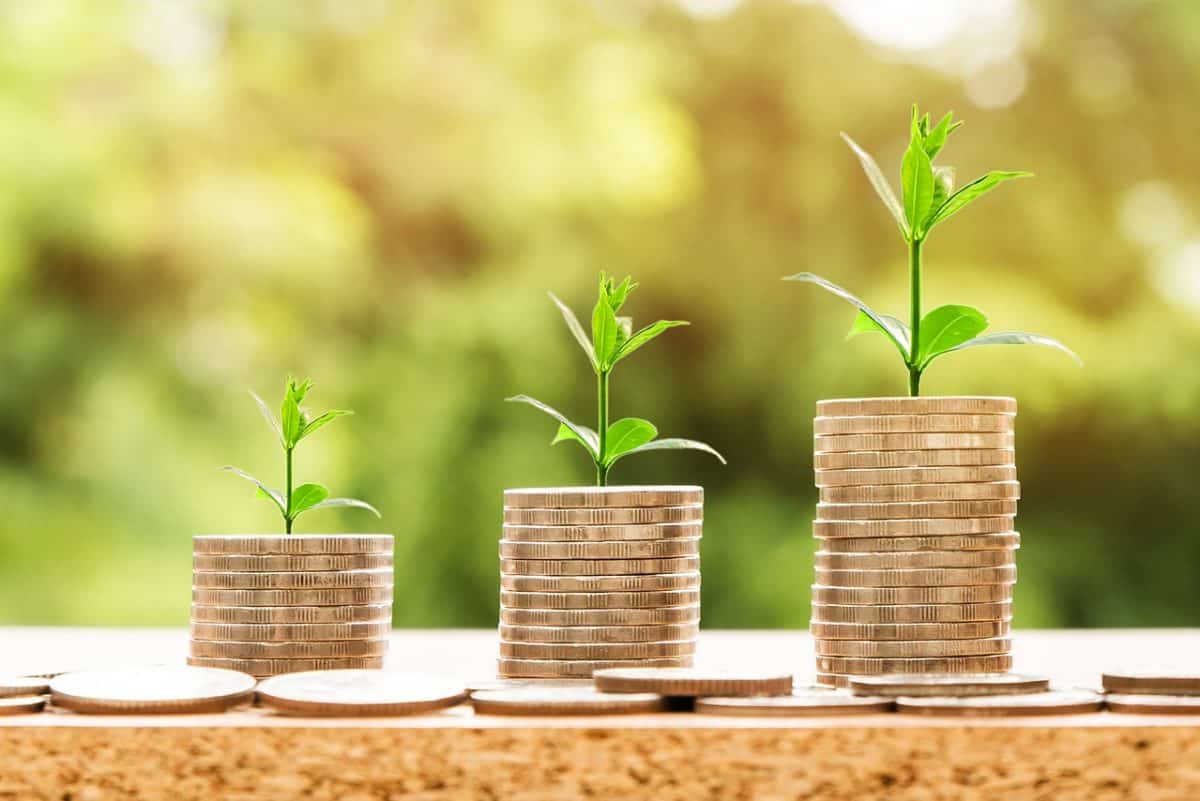 Stricter advertising rules and FOBT bet changes are expected to hurt the profits of major UK sportsbooks. Find out how the US gambling market could help.

Over the past decade, popular UK betting brands have enjoyed handsome profit by advertising to sports spectators. Marketing has extended beyond sponsorship deals that feature brand logos on major football league shirts and in stadiums, and has also included television advertising campaigns that have made up most of the commercials that run during live sports broadcasts.

However, times are changing for these big name bookies that are currently operating in the UK. With new industry regulations being implemented in the country, this could mean bookmakers might need to attract fresh fish from across the pond if they want to keep their shares from plummeting.

In its efforts to reduce the influx of problem gambling in the country, the UK Gambling Commission has cracked down on gambling advertising, implementing new rules to change how Brits see and perceive betting advertisements in the future.

For starters, there’s a proposal to ban gambling TV adverts during live sporting events. Not so long ago, these gambling ads made up an estimated 95% of all commercials shown during the breaks of live football events on the air.

Shares of gambling firms recently plummeted and this decline was allegedly due to reports about the proposed ban on gambling TV adverts during sports broadcasts. For instance, shares of 888 and William Hill fell by nearly 5 and 3 percent, respectively, while GVC’s shares lost 5.6 percent of its values.

Moreover, gambling firms are preparing themselves for even more cuts to their UK operating profits as they will be required to reduce the maximum bet on their FOBTs from £100 to £2 in 2019.

Brands may need to look overseas for profits.

Many UK bookmakers are now looking towards American bettors to save the day. And with the US Supreme Court having overturned a nationwide ban on sports betting earlier this year in May, the odds could be in these bookies’ favour.

For years, UK bookmakers were unable to tap into the American gambling market due to a 26-year-long ban on sports betting.  Now, with the activity legalised in the United States – and individual states drawing up laws to green light sports betting – a race has begun among British bookmakers and online gambling companies alike, to win customers in the lucrative American market.

In fact, some brands already see profits after having entered the US market, such as William Hill and PaddyPower Betfair, two of the UK’s top betting brands. Both have established large footholds in the US.

“We welcome the ruling and expect to be operational in New Jersey as soon as responsibly possible,” Bowcock added after the ruling.  “We are also actively working on opportunities in a number of other states and will update on these opportunities as appropriate.”

So far, William Hill has already secured 11 casinos in four states, including Nevada, Delaware, West Virginia and Mississippi. The bookie has also cemented itself as the sports betting leader in Nevada and reportedly has intentions of expanding in 14 more states.

William Hill and PaddyPower Betfair aren’t the only firms likely to benefit from the US sports betting market. In fact, it won’t be surprising if several British betting operators dominate the US bookmaking scene. Why? Simply put, these bookies have experience on their side. The majority of the nation’s top brands have been running sports books in the UK for decades.