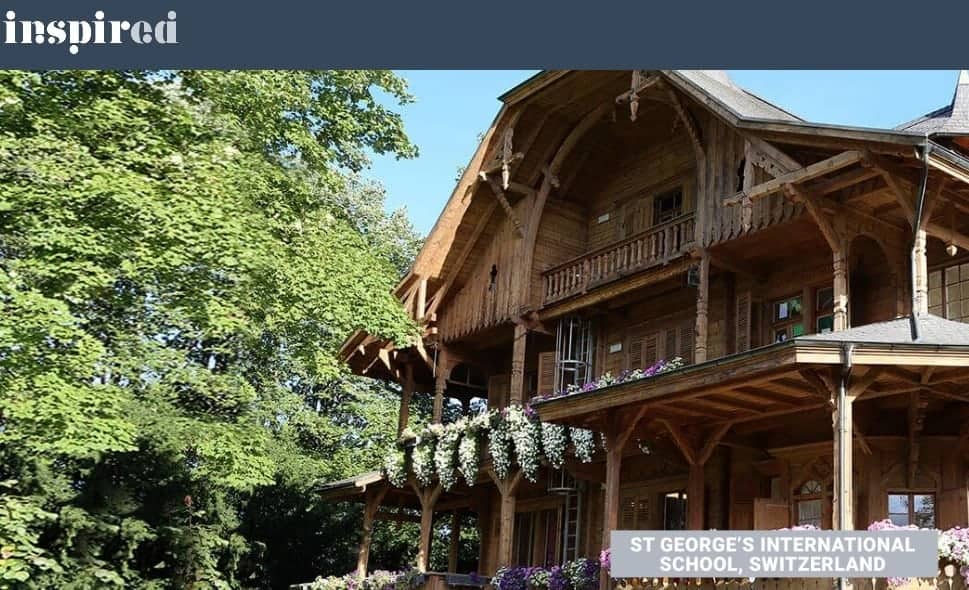 OCL first invested in Inspired through Oakley Capital Private Equity L.P.’s (“Fund I”) investment in Educas in July 2013. As Fund I is reaching the end of its life, it has taken the opportunity to exit its holding in Inspired achieving a 3.0x return on its original investment. Fund I offered LPs the option of either a cash or share distribution. OCL and a number of other LPs will retain the majority of their interests in Inspired in order to benefit from the next phase of growth. Oakley Capital Private Equity II (“Fund II”) has also sold down a small part of its stake in order to facilitate TA Associates’ entry into the capital structure. Financial terms have not been disclosed, however the Company can confirm that OCL’s net cash proceeds from these transactions will be approximately EUR10 million.

The addition of such a high quality investor to Inspired’s shareholder base, as well as the new investment being made by TA Associates to fund Inspired’s continued growth and expansion, is a clear positive for the business and for OCL. Following the transaction, OCL’s interest in Inspired, through both its direct investment and through Fund II, is valued at approximately EUR72 million. This combined with the sell down proceeds will not have a material impact on the NAV per share compared to the December position.

Inspired is a co-educational, non-denominational, independent school group designed to inspire students to achieve their maximum potential in a nurturing, progressive academic environment.  Inspired has grown rapidly by aiming to build new schools and acquire existing successful ones around the world. Inspired currently educates approximately 19,000 students between the ages of 1 and 18. The company has offices in London, Johannesburg, Bogota and Sydney.

Peter Dubens, Director of OCL, commented: “We are delighted to continue backing Nadim Nsouli in the further development of Inspired.  We believe there is significant scope for further growth and the addition of TA Associates to Inspired’s investor base will enable Inspired to realise its ambition of being one of the leading global premium schools groups.”

Nadim Nsouli, Founder and Chairman of Inspired, commented: “I am grateful to Oakley for their invaluable support over the last four years.  Oakley was the lead investor in 2013 when I launched Educas with the acquisition of four schools in South Africa.  Today, we have a leading premium global group of 27 schools and 5 early learning centres under the Inspired group on four continents.  I look forward to working with our new investor, TA Associates, and Oakley as both firms have a history of helping successful businesses accelerate growth.”