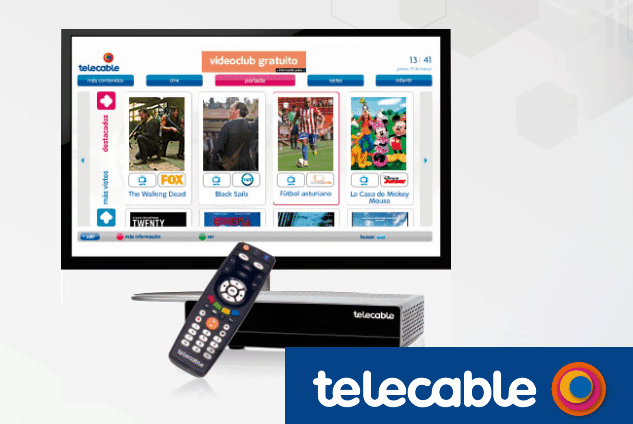 Zegona has also confirmed its intention to return GBP140 million to its shareholders by way of a tender offer, details of which are yet to be released. The Company will issue a further announcement in due course following confirmation by Zegona of the details of the tender offer.