Sam Gyimah served as a Tory universities minister before defecting to the Lib Dems. 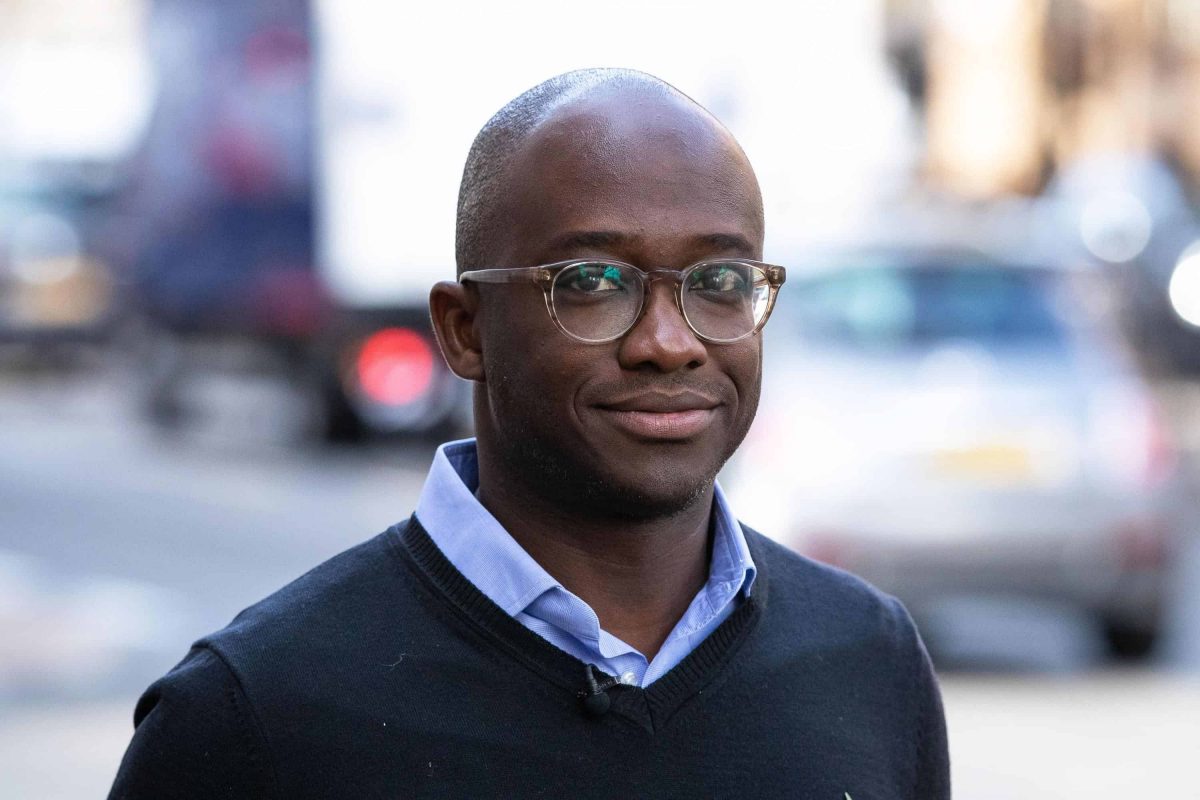 A senior Liberal Democrat has dismissed the idea of zero university tuition fees as a “fantasy”.

The party’s business spokesman Sam Gyimah insisted such a move would “ration” places.

Mr Gyimah, who served as a Tory universities minister before defecting to the Lib Dems over Brexit, said during a campaign visit: “The idea that you can have zero tuition fees is a fantasy.

“In every system in which university fees are free it means places are rationed.

“When they are rationed it is the disadvantaged that suffer the most.”

Tuition fees has long been a sensitive political issue for the Lib Dems after the party U-turned on a 2010 election pledge not to increase the charges when it went into coalition with the Tories.

Mr Gyimah also said manifestos of major parties should be costed by the Office for Budget Responsibility (OBR).

“Gambling” with the UK’s economic future

Accusing the Tories and Labour of “gambling” with the UK’s economic future with their spending promises, Mr Gyimah said voters needed an impartial look at party election pledges.

He said “We want the OBR to cost all the party manifestos.

“You’ve got Labour and the Tories saying they are going to splash the cash.

“And it is very clear that if Johnson delivers his hard Brexit he cannot have the increases in public spending that he is promising.”

The comments follow a major political row between the Tories and Labour over the costing of election promises.

Mr Gyimah was speaking during a campaign visit to a tech start-up firm in north London.

He took questions from apprentices at WhiteHat as he set out Lib Dem training policies.

He promised every adult in England £10,000 to spend on education and training throughout their life.