An investigation into Zahawi could look into whether he lied to the media. Judging by this clip, he could be in big trouble. 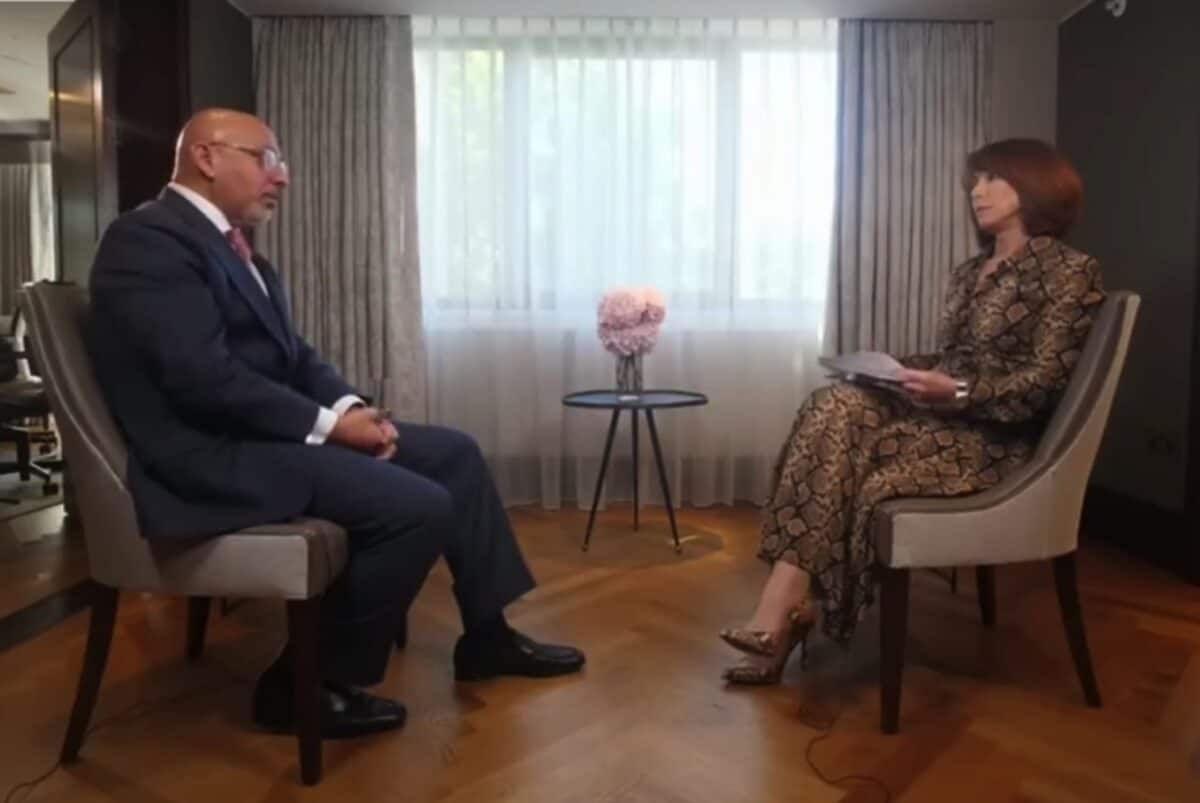 Footage of Nadhim Zahawi being probed on his tax affairs by Beth Rigby has resurfaced in light of the latest government scandal.

The Tory chairman is set to face an ethics inquiry into his tax affairs as allegations against him piled pressure on Rishi Sunak.

The prime minister on Monday ordered a potentially far-reaching investigation into Zahawi but resisted calls to sack the former chancellor over the multimillion-pound tax dispute he resolved by paying a penalty.

Downing Street indicated Sunak did not know about the penalty when he defended Zahawi in the Commons last week, but as he announced the investigation the PM said “clearly in this case there are questions that need answering”.

This video of Rigby interviewing the then-chancellor about his affairs should raise a few questions.