After weeks of campaigning, deliberating and debating, the June 8th General Election didn’t quite end as Theresa May had thought it would. With there being a sense of uncertainty looming over the newly hung parliament, Wirehouse take a look at how the election results will affect SME’s and UK businesses. The Election Results It was […] 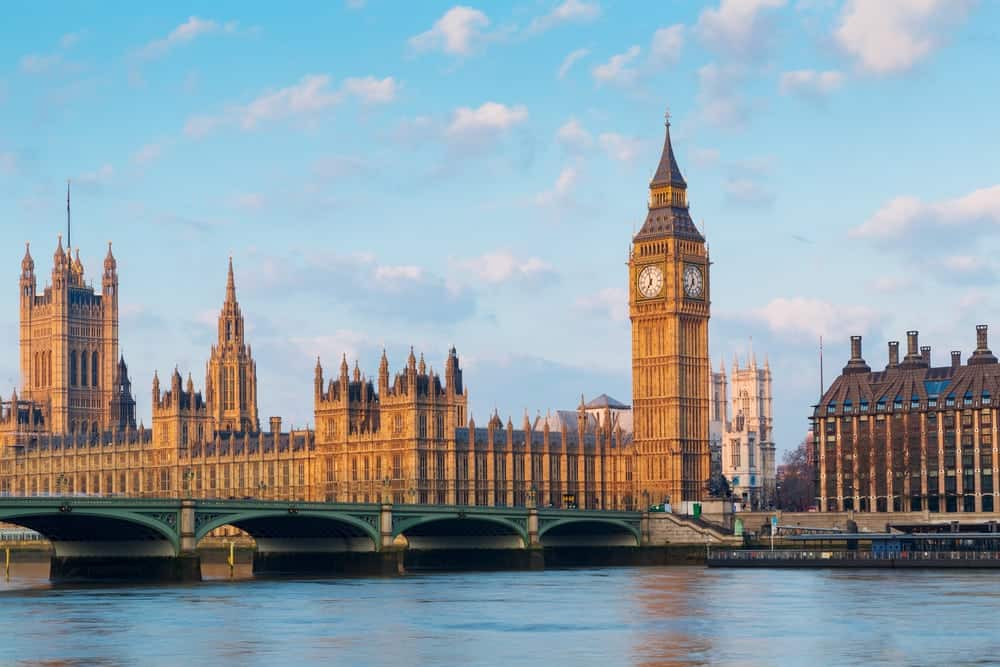 After weeks of campaigning, deliberating and debating, the June 8th General Election didn’t quite end as Theresa May had thought it would. With there being a sense of uncertainty looming over the newly hung parliament, Wirehouse take a look at how the election results will affect SME’s and UK businesses.

It was an election of historical firsts with the first female, Sikh candidate being elected as MP for Birmingham Edgbaston, but all eyes were firmly on Theresa May and Jeremy Corbyn as they battled it out for the top spot.

In the end, the Conservative party won the majority of the seats with 318 seats being won and just over 13.6 million votes being cast for them. Labour trailed in a close second with 262 seats and over 12.8 million votes. This meant that with not enough of the seats being won by one single party for there to be a majority, a “hung parliament” was announced, leaving Mrs May to scrabble together a coalition with Irish party, the DUP (Democratic Unionist Party).

What Does This Mean For Businesses?

Let’s first take a look at the DUP’s manifesto. Their opening slogan, ‘Standing Strong For Northern Ireland’ really does sum up what they are all about. With a strong sense of this coalition being solely about the UK surviving Brexit, the DUP will benefit from an increased political status, funding for schools and hospitals as long as they side with Mrs May on the Brexit deal.

The DUP Manifesto focuses mainly on their mission to decrease unemployment in Northern Ireland as they pledge to create a ‘globally competitive economy’. To do this they aim to make ‘tourism a £1 billion industry’ by keeping the cost of doing business low and maintaining ‘Industrial De-rating and the Small Business Rates Relief’ as well as reducing corporation tax to at least 12.5%. However, all these promising pledges are only applied to the economy of Northern Ireland which means for most business owners, it is the Conservative Manifesto we must look to instead.

The Conservatives campaign was all about Brexit and their manifesto was surprisingly no different. Their Manifesto stated that, “Brexit will define us: our place in the world, our economic security and our future prosperity”.

They also focused on the ‘gig economy’ which most people are familiar with i.e. the Deliveroo and Uber tribunal cases stating “We will make sure that people working in the ‘gig’ economy are properly protected”.

In terms of small businesses they said that, ‘Central government must play a role in supporting SMEs’. We (the Conservative Party) will ensure that 33% of central government purchasing will come from SMEs by the end of parliament’. Theresa May also said she understood that, “small businesses are the wellspring of growth. They form a key part of British life, valued for their contribution to every community across the UK”.

Looking Towards The Future

With all these promises for businesses in both Northern Ireland and the rest of the UK, there may be hope for SMEs as the hung parliament enters into a coalition. However, with Brexit looming over the UK and Europe it might overshadow any chance of a progressive business economy for at least the next few months as we enter into talks with Europe.

Wirehouse, HR and Employment Law specialists believe that the best course of action for any business worried about the future in this unstable economy is to plan ahead. Focus on providing a stable environment, keeping up to date on Employment law and having a business model that has planned for any possible uncertainty.