Paul Davies said the controversy had become a “distraction” and that he is standing down with “immediate effect”. 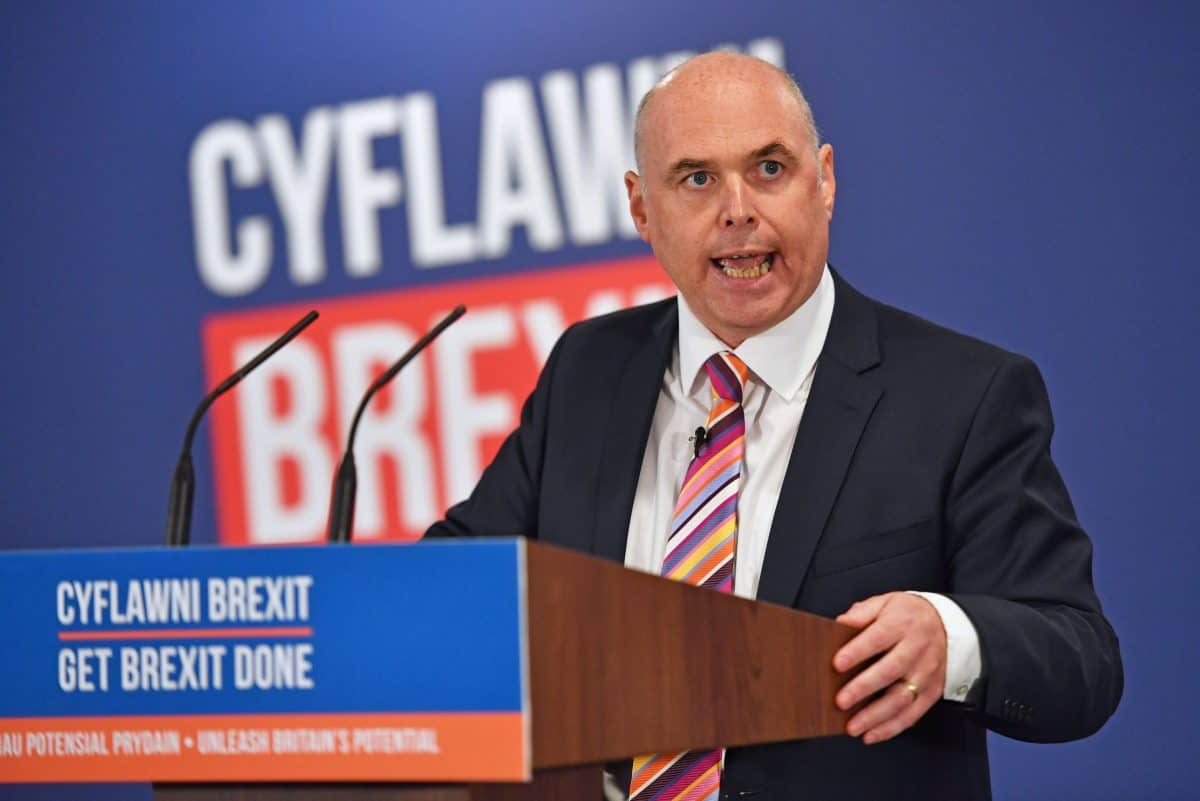 The leader of the Welsh Conservatives has resigned following the disclosure he was among a group of politicians who drank alcohol on the Senedd estate days after a pub alcohol ban came into force.

The incident happened on December 8, four days after a ban on the sale, supply and consumption of alcohol on licensed premises came into force, although off-licences were allowed to sell alcohol until 10pm.

All four men had denied breaking Covid-19 rules and say they observed social distancing while meeting to discuss working together on a proposed bill, and consumed alcohol not bought from parliamentary premises.

But Davies said on Saturday that the controversy over the events of last month had become a “distraction” and that he is standing down with “immediate effect” despite appeals from colleagues to continue. Tory chief whip Darren Millar said he is also stepping down from his frontbench role in the Senedd.

Davies said in a statement: “Yesterday I indicated to the Conservative group in the Welsh Parliament that I wished to resign, but they urged me to reflect further, and we agreed to meet again on Monday.

“However, for the sake of my party, my health and my own conscience, I simply cannot continue in post. Therefore, I am stepping down as leader of the Welsh Conservatives in the Welsh Parliament with immediate effect.”

The resignation comes after Downing Street said that Boris Johnson expects politicians to go “above and beyond” in following the Covid-19 restrictions amid reports Senedd members had been seen drinking during a pub alcohol ban.

“But I would just say more broadly – and we will come back to this again and again – the Prime Minister needs everybody, no matter their status, no matter their position in life, to be going above and beyond in following the rules on Covid.”

Health minister Vaughan Gething told the Welsh Government briefing he was not aware of the “all the facts” of the incident.

“There is a broader point here and that is that any challenge, any sense of people not all being in this together, isn’t helpful in terms of messages that we all need to follow,” he said.

“I think the public hate hypocrisy, they hate being told to abide by the rules by all of the politicians and then suddenly they find examples of where it looks like the rules may have been broken, or the behaviour has been inappropriate given the decision being taken to ban the sale of alcohol.”

Related: One year on, with the world in chaos, Wuhan is back to normal