Tommy Vietor, a former aide to Barack Obama, tweeted that "right-wing British tabloids" are "like the most insecure people alive" over the row. 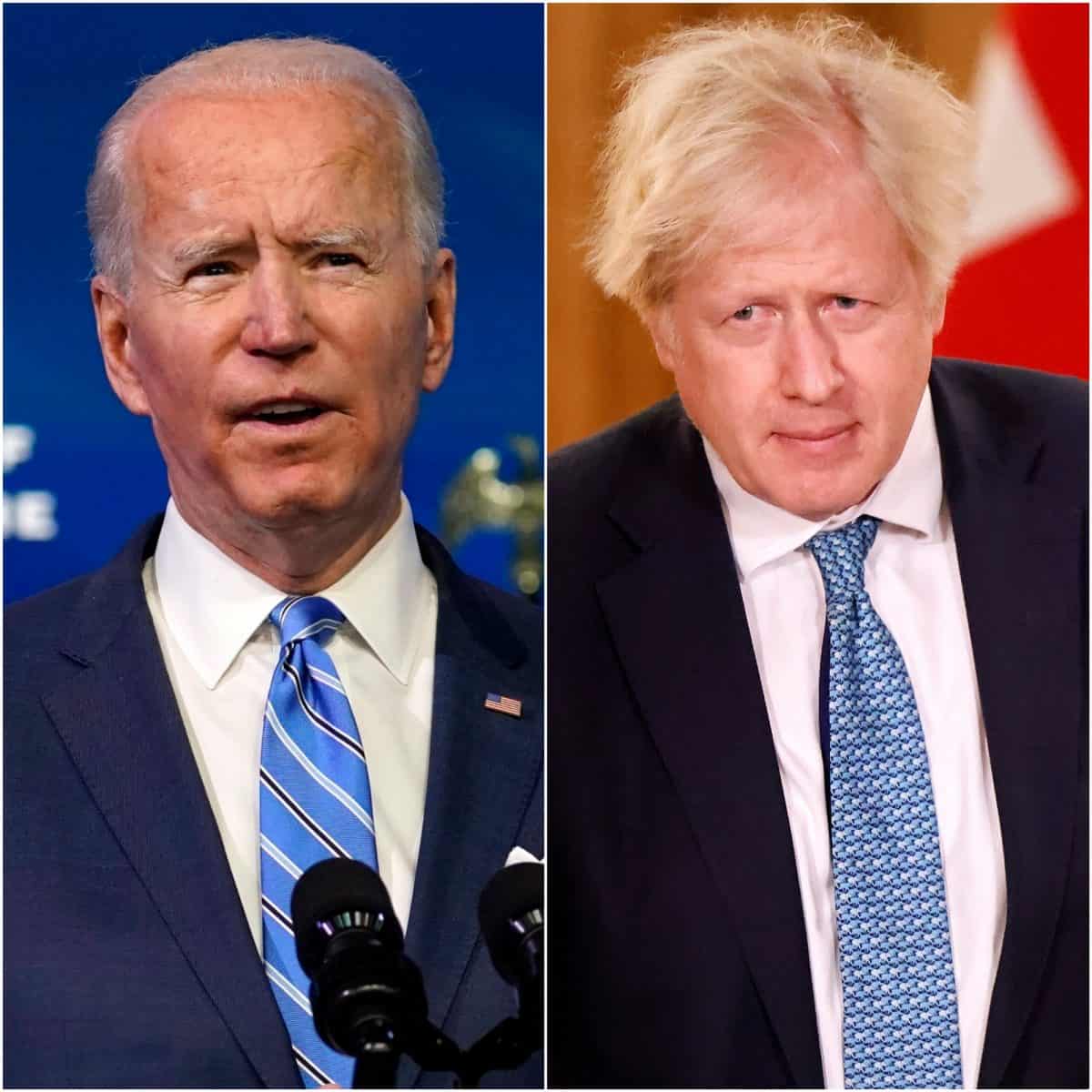 A supporter of newly-inaugurated President Joe Biden has lashed out at Boris Johnson as a “blow hard”, labelling him a “pampered elite who thinks cheap stunts and a bad haircut can fool people into thinking he’s a populist hero”.

Tommy Vietor, a former aide to Barack Obama, tweeted that “right-wing British tabloids” are “like the most insecure people alive” in response to focus in some corners of the UK media over Biden’s decision to remove a bust of Winston Churchill from the Oval Office – adding that the US has “better things to worry about”.

A prominent Democrat and podcaster, Vietor previously hit out at Johnson following Biden’s victory in November, calling him a “shapeshifting creep” and adding: “We will never forget your racist comments about Obama and slavish devotion to Trump.”

Biden has reportedly not forgiven Johnson for comments made by the then-London mayor during the Brexit referendum, when he wrote that Obama’s decision to move the Churchill bust as a “symbol of the part-Kenyan president’s ancestral dislike of the British empire”.

Responding to a tweet suggesting that one “blonde, floppy-haired” columnist had taken particular umbrage over the moving of the statue, Vietor added: “That sounds familiar. Was he kind of a blow hard? One of those pampered elites who thinks cheap stunts and a bad haircut can fool people into thinking he’s a populist hero?”

Downing Street has sought to play down the issue, despite Johnson’s boisterous and criticised intervention in the debate in 2016. Johnson’s official spokesman on Thursday said it was “up to the president” what to do with the busy after the Democrat took over the White House from Donald Trump.

The spokesman said: “The Oval Office is the president’s private office and it’s up to the president to decorate it as he wishes.

“We’re in no doubt of the importance that president Biden places on the UK and US relationship and the Prime Minister looks forward to having a close relationship with him.”

Obama said he moved the bust of Britain’s wartime leader to a prominent spot outside his private office of his official residence, adding: “I love Winston Churchill.”

The statue loaned from the UK was reinstalled in the Oval Office by Trump, but it is no longer on display after Biden, who is of Irish heritage, was inaugurated on Wednesday.

Busts of civil rights activists Rosa Parks and Martin Luther King, as well as labour leader Cesar Chevez, are now among those situated in the room.