Some eye watering figures...Most surprisingly Chris Grayling gets paid A LOT of money for 'consulting.' 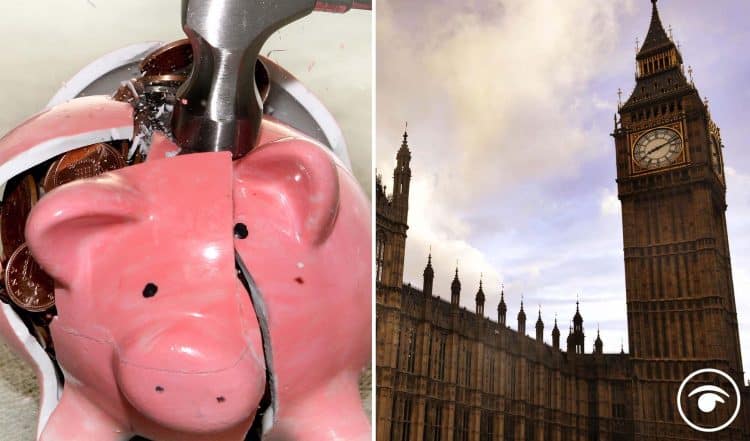 MPs are being paid tens of thousands of pounds a year to act as consultants and advisers for a range of companies, with some receiving many times their parliamentary salary.

They include Owen Paterson, who was found by the Standards Committee to have engaged in “egregious” lobbying on behalf of two companies that paid him a combined total of more than £100,000 per year.

There are no rules against MPs being paid for advising external businesses, provided they record it in their register of interests, but they must not lobby the Government on behalf of those businesses.

Mr Paterson, who is employed by diagnostics company Randox and sausage-maker Lynn’s Country Foods, is one of two MPs to be paid more than £100,000 for consultancy or advisory work.

Other MPs paid more than £100,000 per year for consulting work include former cabinet minister Chris Grayling, who is paid £100,000 annually by Hutchison Ports Europe, and Chief Whip Julian Smith, who receives a total of £144,000 per year from three companies.

Some MPs also operate their own consultancy firms. Sir Bob Neill is the sole director of RJMN Ltd, which advanced him an interest-free loan of £68,000 in the 2019/20 financial year, according to its most recent accounts.

Mark Pritchard also owns a consultancy firm, Mark Pritchard Advisory Ltd, which made profits of £27,299 in the 2020/21 financial year and paid dividends of £13,000.

Here is a list of MPs receiving payments for consultancy or advisory work. It does not include all second jobs listed by MPs, with some continuing to work as lawyers, doctors and nurses, while others are listed as directors of companies. The list is predominantly Tory MPs, apart from Lib Dem leader Sir Ed Davey.

– International advisory board of Tunstall Health Group, £20,000pa for 30 hours