“None of the people have hope. We are like the actual walking dead… so many people (are) saying the same thing." 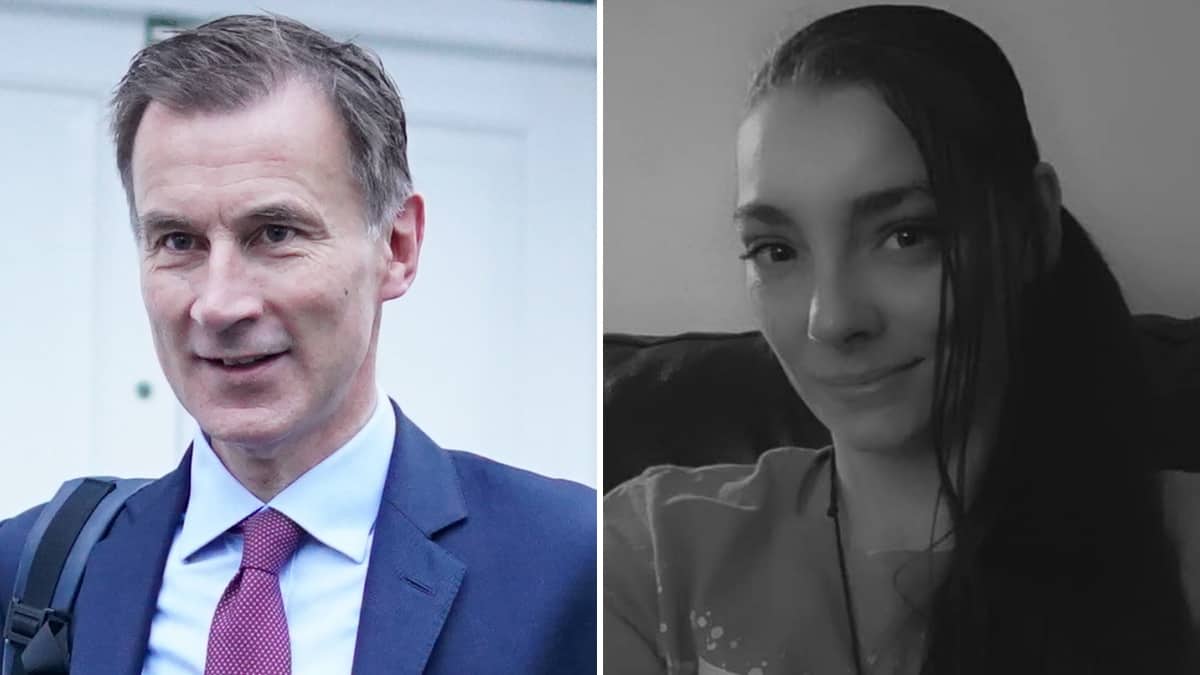 People on benefits have described feeling like “the walking dead” as they voiced fears Jeremy Hunt’s expected announcement of a payment increase in line with rising prices will come too late.

The Chancellor’s autumn statement will be unveiled on Thursday after further rises in gas and electricity bills sent UK inflation to its highest level for 41 years, according to official figures.

Phoenix, a mother-of-four from Crystal Palace, south-east London, relies on universal credit to provide for her children, who are between four and 15.

“I think it’s too late,” the 33-year-old, who did not wish to give her surname, told the PA news agency.

“None of the people have hope. We are like the actual walking dead… so many people (are) saying the same thing.

“The struggle is real but should we really be in this turmoil?”

Phoenix said she does not expect Thursday’s announcement to make a real impact and her expectations of significant help from the Government are low.

“All the important things we need to survive are slowly being taken away,” she said.

“As far as I’m concerned, we aren’t living.

“I don’t expect anything from these politicians as it’s because of all their decisions so far we are in this mess.

“An increase to the benefits will just about cover the cost of the rise, so really and truly it’s not worth it… we have families working double jobs who are still not able to provide.”

Nicholas Wilson, who faces losing his home because increasing mortgage costs have outgrown his benefits allowance, has recently been diagnosed with prostate cancer and relies on donations from Twitter followers – of which he has more than 55,000 – to cover monthly payments.

“It’s disgraceful and it’s shameful for us… I can only survive on donations,” Mr Wilson, 65, from Hastings, East Sussex, told PA.

“(The cancer) is treatable and should be OK but it’s just pretty grim when it’s cold and I don’t have any money.

“I’m going to be going to radiation therapy every day for up to eight weeks, probably, in the new year… there’s quite a lot of travel involved in that so I’ve got far more expenses than I get in benefits coming in.”

Mr Wilson used to work in the legal sector and said it is “critical” Mr Hunt retains the pensions triple lock as he will start receiving a pension from March 2023.

Despite the reports on the benefits rise, Mr Wilson maintained a lack of faith in the Conservative Party to support those on benefits.

“They just don’t seem to care… I despair.

“In the next six months, with energy prices going up… I think next year it will be a disaster.”

Related: Lord Heseltine: ‘I do not accept that Brexit is irreversible’