Figures released by the commission also showed the Brexit Party spent the most money on campaigning. 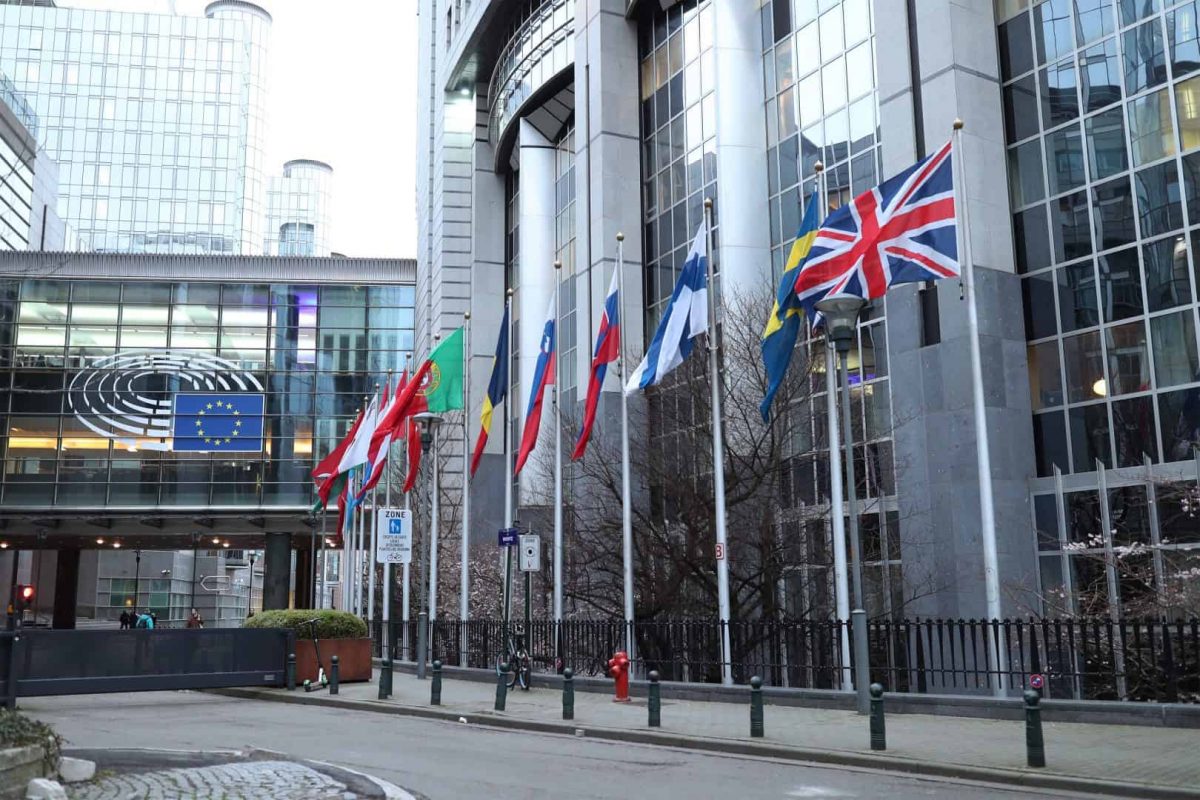 The Conservative Party and Green Party are under investigation over their campaign spending during the European Parliament elections, according to a watchdog.

The Electoral Commission said five parties are being examined after submitting spending reports which were missing information that would give voters a “complete picture of their campaign spending”.

It added that parties are required by law to provide complete lists of all campaign payments and supporting invoices or receipts for payments of more than £200.

It confirmed two investigations have been opened, naming the Tories and the Greens, and said further may arise.

But the commission would not expand further on the other parties being looked at, explaining it only names those under investigation – in line with its enforcement policy.

Fines ranging from £200 to a maximum of £20,000 per offence are among the options available to the commission if it deems enforcement action to be appropriate.

Figures released by the commission also showed the Brexit Party spent the most money on campaigning during the regulated period for the European elections, which ran from January 23 2019 until polling day on May 23.

Mr Farage’s party came out on top at the election while the pro-EU Liberal Democrats also made gains.

Then Conservative leader Theresa May had hoped the election would not have to be held but extensions to the Brexit process meant it went ahead.

The UK’s departure from the EU on January 31 meant the country no longer had any of its 73 MEPs elected in 2019.