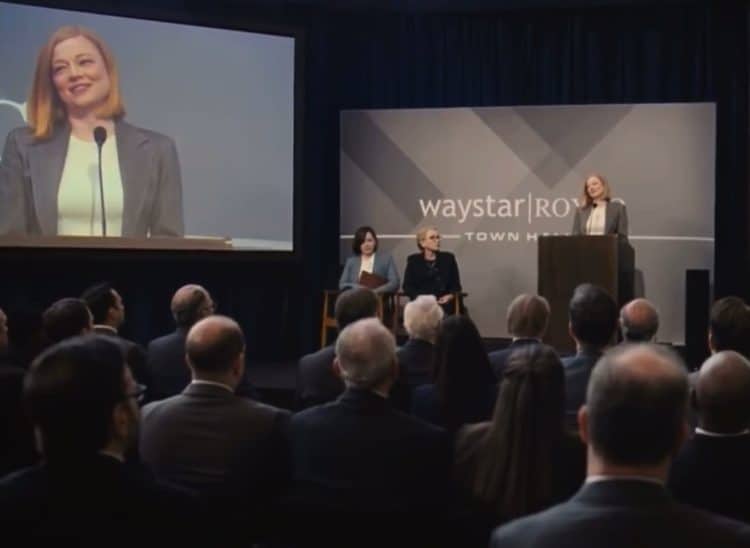 Liz Truss and Kwasi Kwarteng have abandoned a plan to abolish the top rate of income tax for the highest earners in an astonishing U-turn.

The Chancellor acknowledged that their desire to borrow billions to axe the 45% rate on earnings over £150,000 had become a “terrible distraction” amid widespread criticism and threats of a rebellion.

Hours before he had been due tell the Conservative Party conference they must “stay the course” on the plans, he issued a statement saying: “We are not proceeding with the abolition of the 45p tax rate.”

“We get it, and we have listened,” he added, in language echoed in a tweet from the Prime Minister a day after she said she remained absolutely committed to the cut.

The line appears to be straight out of the Succession playbook.

Addressing employees on the back of a series of scandals, Shiv Roy tells them “we get it”.