He said the alliance's chief, Jens Stoltenberg, seemed "very excited" by the suggestion. 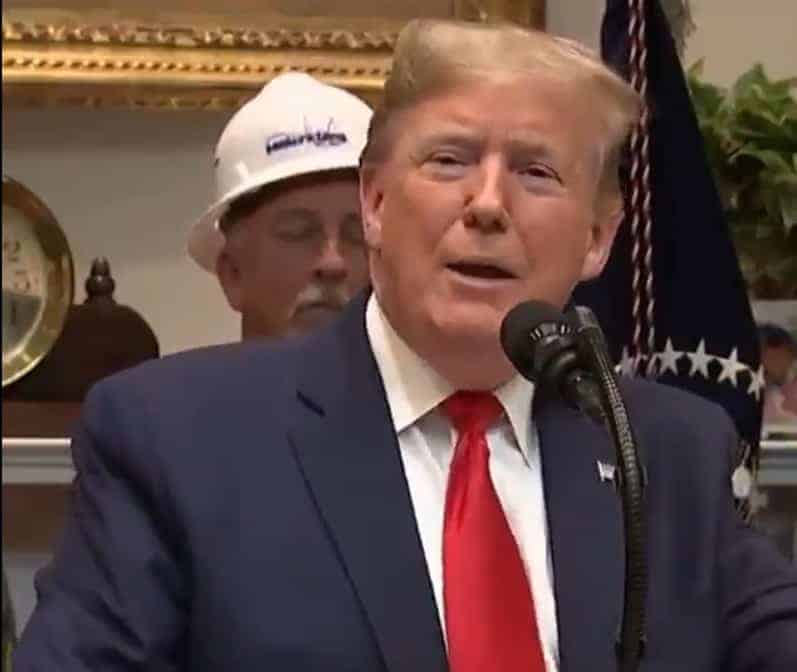 Donald Trump says he has devised a “beautiful” new name for NATO which would allow the military alliance to play a bigger part in the Middle East.

Speaking to reporters he said he had discussed the idea with the alliance’s chief, Jens Stoltenberg, and that he seemed “very excited” by the suggestion.

“I think he was actually excited about it. I actually had a name,” Trump said.

“NATO, right, and then you have ME, Middle East. They would call it NATOME.”

Speaking to reporters at the White House during an unrelated event, Mr Trump said the US had cracked down on so-called Islamic State militants, eliminating their control of territory and killing IS leader Abu Bakr al-Baghdadi.

“We did Europe a big favour,” he said.

“I think Nato should be expanded and we should include the Middle East, absolutely. … Right now the burden is on us and that’s not fair,” Mr Trump said.