Democrats – along with some Republicans – were less than impressed with the amount of information disclosed during a classified briefing session.

The Trump administration has been urged to release more details of the threat that prompted the assassination of Iranian General Qassem Soleimani following a classified briefing session.

Democrats said that by not disclosing many details of the threat, US President Donald Trump is asking the American public to trust the very intelligence reports he has often disparaged.

Trump administration officials have repeatedly stressed that the undisclosed intelligence about imminent threats to Americans in the Middle East required action and that the president would have been negligent not to strike Iran.

But Democrats want more information about what led Mr Trump to kill Gen Soleimani, a man whose hands were “drenched in both American and Iranian blood”, according to Mr Trump. 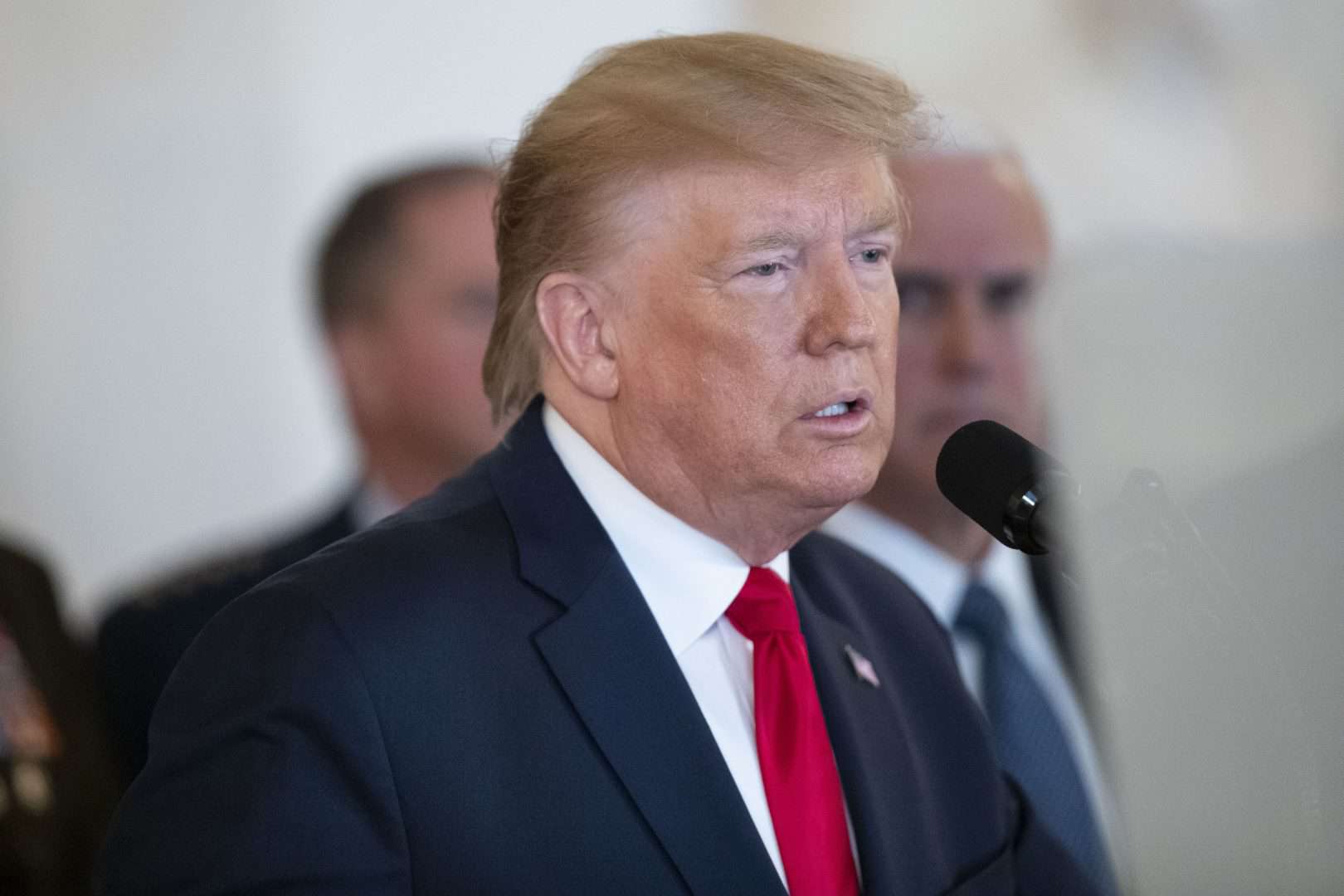 “Trust us. That’s really what it all boils down to,” Democrat Eliot Engel, the chairman of the House Foreign Affairs Committee, said after a classified briefing administration officials gave members of the House.

“But I’m not sure that ‘trust me’ is a satisfactory answer for me,” he said.

Democrat Gerry Connolly called the briefing “profoundly unconvincing” and said “no case was made” that the Iranian attacks were imminent.

“I leave this (briefing) more troubled than I went into it,” he said. 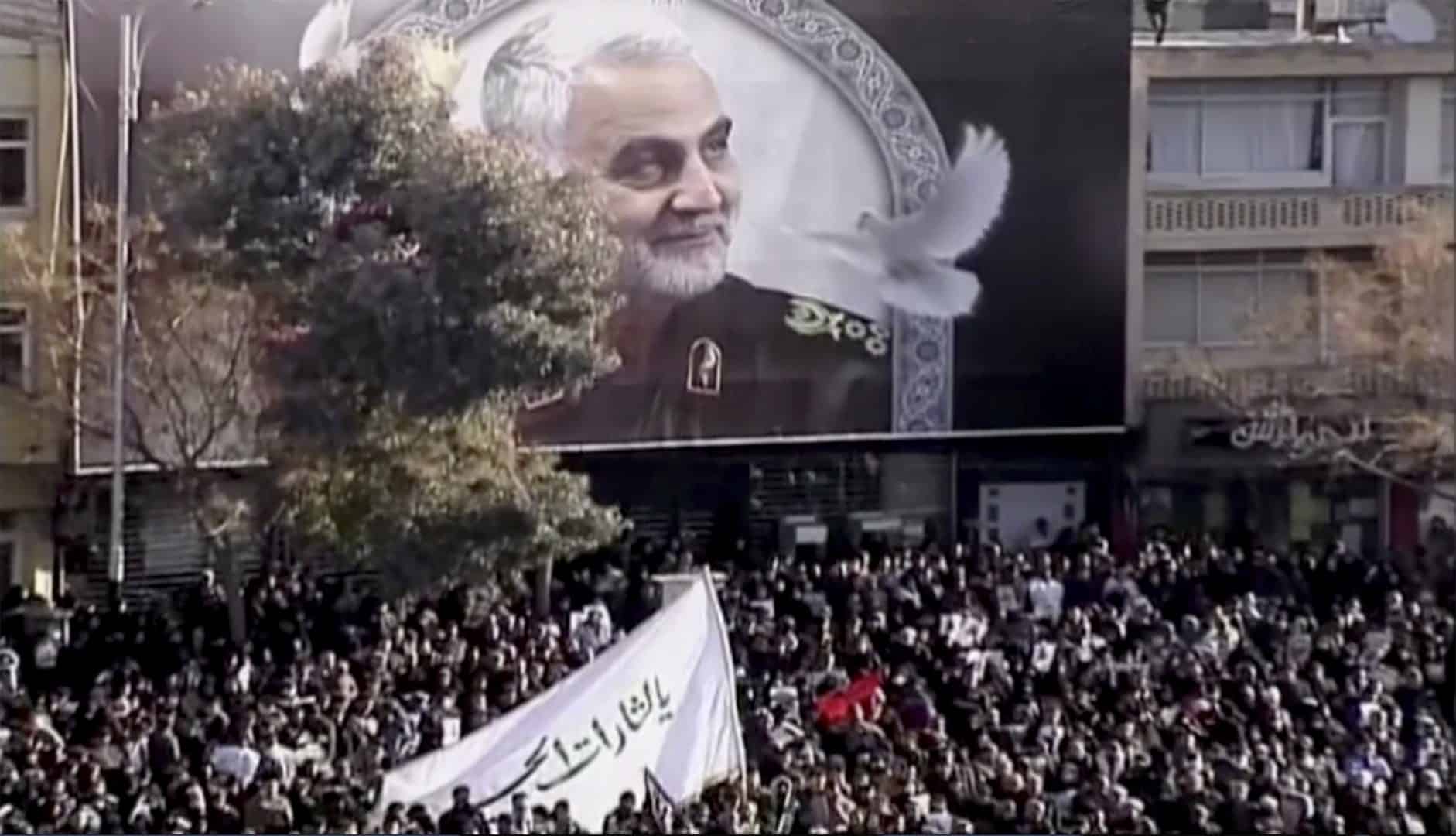 “Insulting and demeaning” to discuss further strikes on Iran

Even some Republicans joined the Democrats in criticising the administration’s presentations.

Republican senator Mike Lee said it was “probably the worst briefing I’ve seen, at least on a military issue, in the nine years I’ve served in the United States Senate”.

He said he found it “insulting and demeaning” for administration briefers to warn politicans against debating the merits of further military action against Iran because that would only embolden Tehran.

“It is not acceptable for officials within the executive branch of government … to come in and tell us that we can’t debate and discuss the appropriateness of military intervention against Iran. It’s un-American, it’s unconstitutional, and it’s wrong,” Mr Lee said. 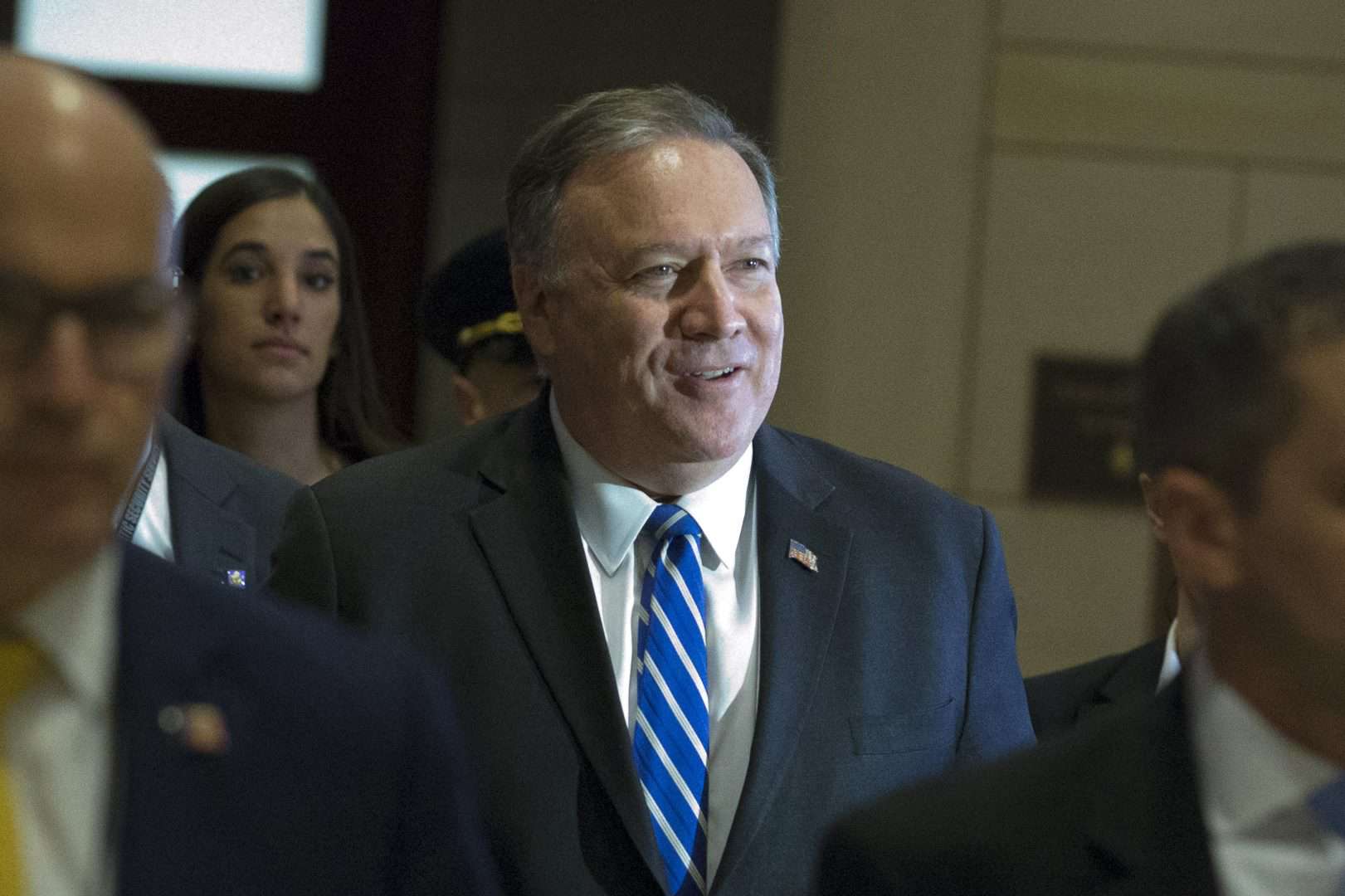 In contrast, the Republican chairman of the Senate Foreign Relations Committee Jim Risch called the Senate’s meeting “one of the best briefings” he has had as a member of Congress, calling the information “crystal clear”.

But he noted that only eight politicans – the top four in the House and Senate and chairmen and vice chairmen of the intelligence committees in both chambers – are the only members of Congress who are authorised to see all the intelligence.

“One of the challenges, of course, is not everybody has, in fact most members of Congress do not have, access to the intelligence that I think was the most compelling,” Mr Esper said.

“That’s just simply the nature of the intelligence.”