"He propped up a lying, law breaking Prime Minister and told Parliament himself he had not attended any parties (later being fined for attending a law breaking lockdown party) but apparently can be trusted as our next Prime Minister!" 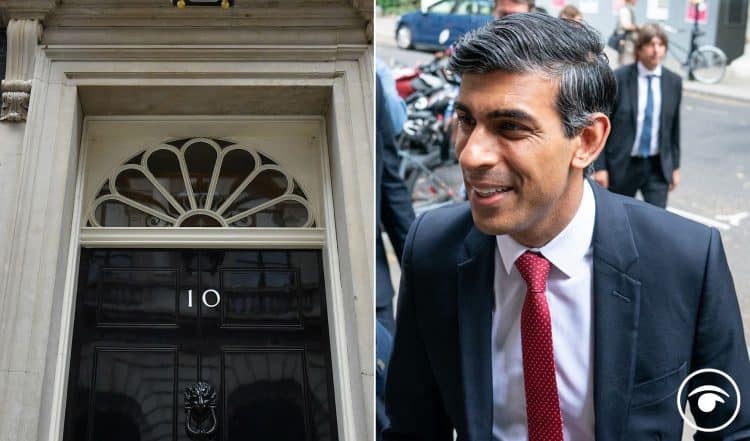 Rishi Sunak has said the country was “hours away” from another national coronavirus lockdown in December but he stepped in and stopped it.

The former chancellor, who is battling against Liz Truss to become the next Conservative Party leader and prime minister, said it shows that he is “prepared to fight” for what he believes in.

Sunak is battling with Liz Truss to become our next PM.

He has some support, as you can see below.

That aside Tory MP Robert Halfon appeared on Sky News to also state his support for Sunak, and told viewers why he deserves to be the next PM.

Filmmaker Peter Stefanovic has torn his reasoning apart in a new video. Peter wrote: “It was of course complete boll**** They really do think we are all thick! Watch in disbelief #GeneralElectionNow“

Peter told The London Economic: “I think the key point here is trust which ties in with the latest poll.

“He propped up a lying, law breaking Prime Minister and told Parliament himself he had not attended any parties (later being fined for attending a law breaking lockdown party) but apparently can be trusted as our next Prime Minister!

“Also, having overseen the highest taxation in 70 years, the biggest drop in living standards since 1956, the biggest fall in wages since records began & the worse UK trade performance on record during his last 3 years as chancellor he now says he has a plan! It is, of course, complete boll*cks.”

Related: Reactions as it dawns on people Sunak or Truss will be next PM – as they come to blows to secure top job