Desmond Swayne said flu and "carnage on our roads" are as big of a risk to Britons as Covid. 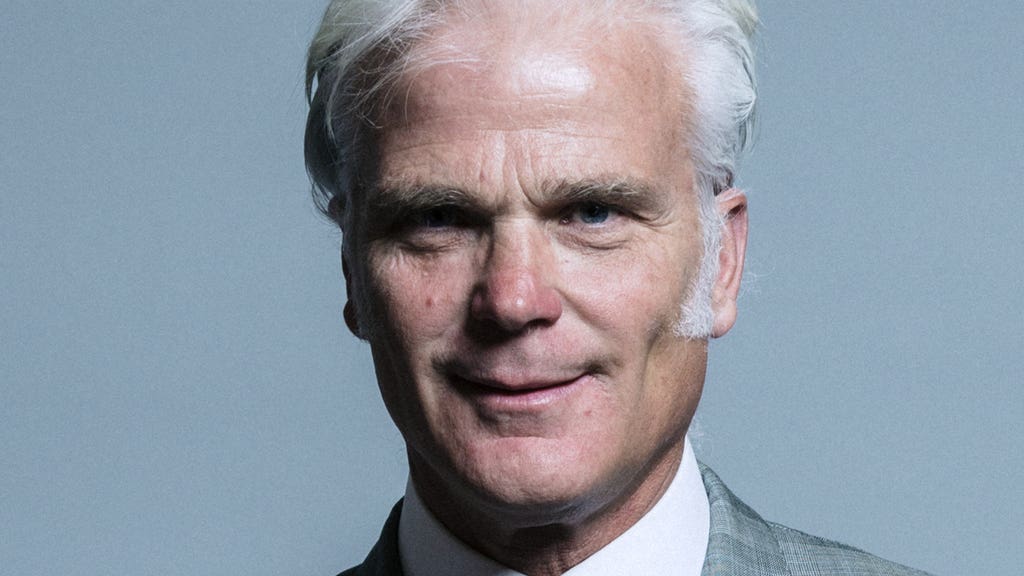 A Tory MP has compared deaths from Covid to deaths from car crashes and the flu, insisting “it comes down to a matter of opinion”.

Desmond Swayne, who has represented New Forest West since 1997, slammed the government and the experts advising Boris Johnson, saying they have fostered a “ministry of fear” throughout the pandemic.

He told the Commons: “In a typical winter’s day, between 200 people and 350 people will die of flu.

“Do we hide behind our masks? Do we lurk at home, working from home? Do we demand that people provide their bona fides before going to a venue? Do we require people to be vaccinated as a condition of keeping their jobs?

Swayne insisted measures implemented against risks have to be balanced against the “damage” to the economy and the society and said that it all comes down to “a matter of opinion”.

“Notwithstanding the carnage on our roads – certainly killing more people than Covid at the moment – some of us still decide to drive. It’s a matter of opinion.”

Daily Covid death tolls in Britain stood at 150 over recent days, and more than 4,000 deaths of people with Covid were recorded last month alone.

But Swayne insisted it “comes down to letting loose the dogs of war” and letting the “fear factor into it” – before blaming UK’s scientific groups of experts advising the government, whilst arguing the Health Protection Agency is a “nomenclature” thought up by “Stalinist minds”.

He said: “Get them out there twisting the fear button and by and large you will get the reaction that you want. People will crave more enforcement and more fiercer measures to protect them from this great danger that is out there.

“And let hospitality be just collateral damage. Let them endure the deluge of cancellations now affecting that industry in what should be its most productive time.”

The Tory MP concluded the situation the UK finds itself in is caused by his own government, who he said has administered a “ministry of fear” together with other officials and organisations.

He said: “They have abandoned any principle of social democracy, of liberal democracy, absolutely beyond everything that we’ve endured in recent living memory in the history of this pandemic, and as a consequence have abandoned what might have been their ideology.

“They are rudderless and as a consequence of that so much more at risk of the opinions and predictions of the advisers to which they are in hock.”

And Northumbria University senior lecturer Edward Anderson said: “Not only is this nonsense, but also seems to neglect the fact that there are thousands of rules and laws on what you can and can’t do on the roads. In a 150-page Highway Code!

“And if you want to drive, it requires tons of paperwork. These smart-arse libertarians are usually very dim.”

Investigative journalist Iain Overton added: “You’d have thought that he’d get disciplined for saying this sort of stuff.  But then you realise who his boss is.”

Meanwhile, writer Sam Whyte pointed out the difference between deaths from Covid and deaths from car accidents. “You don’t kill people exponentially in a car.”