The comedian said the golden boy of the pandemic is going around "committing Hara-Kiri" with his staged photo ops. 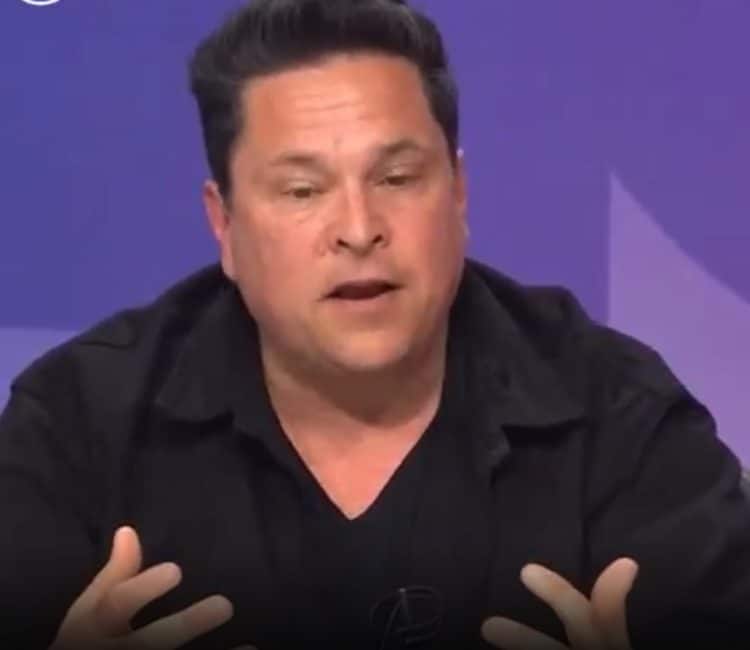 A clip of Dom Joly ripping into Rishi Sunak following this week’s spring statement has gone viral on social media.

The comedian hit out at the “out of touch” chancellor after he participated in a number of staged photo ops in the middle of a worsening cost-of-living crisis.

He said Sunak, once hailed as the hero of the pandemic, has been reduced to borrowing cars and fumbling over payments in order to appear like a man of the people – even though he is “richer than the Queen”.

According to the latest Opinium polling, the chancellor’s net approval rating has dropped to an all-time low of -4 points (-15 from two weeks ago).

Just over a third (35 per cent) disapprove of the job he is doing, while 31 per cent approve.

Prior to this week, his lowest net approval rating was +7 (13th October 2021), with nearly two fifths (39 per cent) approving and 32 per cent disapproving.

This fall in favour may have been spurred by the fact that nearly 7 in 10 (68 per cent) think the Government should be doing more to tackle the rising cost in living, with just under a fifth (18 per cent) thinking they are doing all they reasonably can.