Pat McFadden took no prisoners in the Commons on Tuesday. 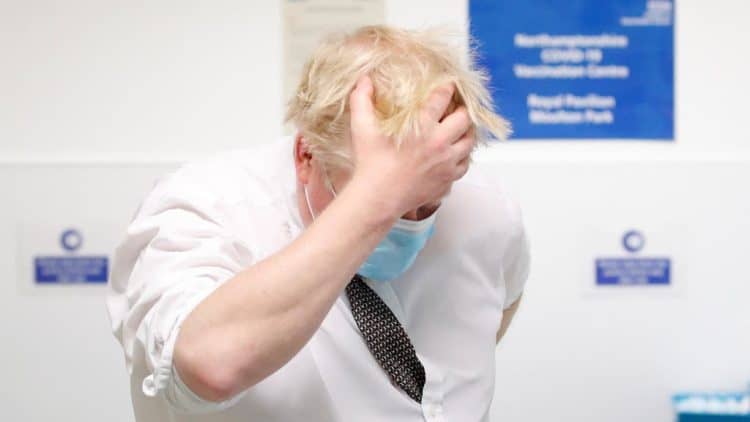 A clip of a Labour frontbencher holding the government’s feet to the fire over its huge PPE losses has turned heads.

Speaking in the House of Commons on Tuesday, Pat McFadden, shadow chief secretary to the Treasury, pointed out that the government had buried news that it had wasted nearly £9 billion on PPE throughout the pandemic – and highlighted what that money might have been spent on instead.

“What could that have done in the NHS? It is twice the government’s entire hospital building programme and it’s dismissed on page 109 of the department’s annual report. And if you add, for example, that £8.7 billion to the £4.3 billion [in Covid loan fraud] that we’ve been highlighting today, you get a whole year’s worth of receipts from the National Insurance rise that’s going to be imposed on families in April.”

Referencing the coming rise in National Insurance contributions, McFadden added: “So the chancellor says this is all about public services, but it is impossible to escape the conclusion that these taxes are at least in part to fill the hole caused by this colossal mismanagement of public money.”

Related: Tory MP accuses Boris of ‘mistruths’ and tells him to resign