Voters in Scotland give a dim view of the prime minister ahead of crunch local elections in the country. 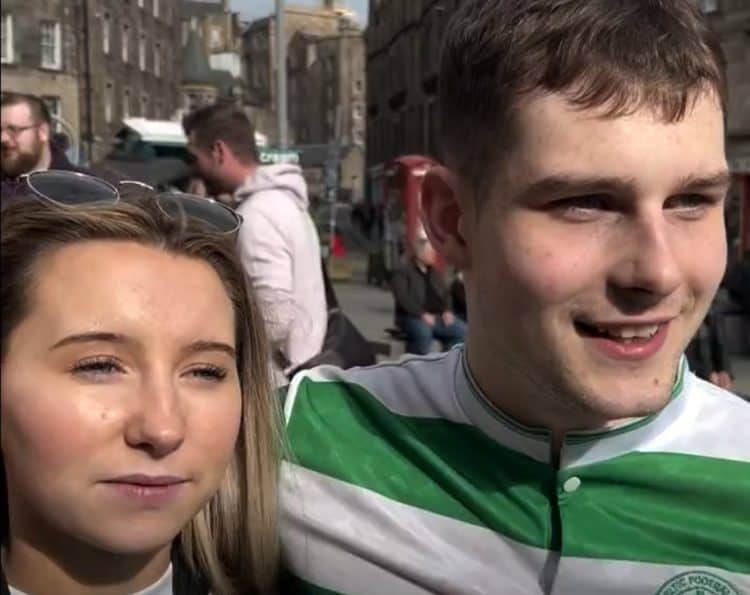 Scottish voters have given their verdict on the prime minister ahead of crucial elections on Thursday.

Boris Johnson has the mammoth task of keeping his own MPs on side as he looks to protect his position in the face of difficult results in the local elections.

The PM faces a cost-of-living crisis, the fallout from his fine over a lockdown-busting birthday party in No 10 and scandals involving Tory MPs as voters head to the ballot boxes on Thursday.

Every council seat in Scotland is up for grabs, as well as all seats in Wales and London.

Talking to PoliticsJOE ahead of the vote, Scottish residents gave a dim view of the prime minister, saying he is pushing them towards independence.