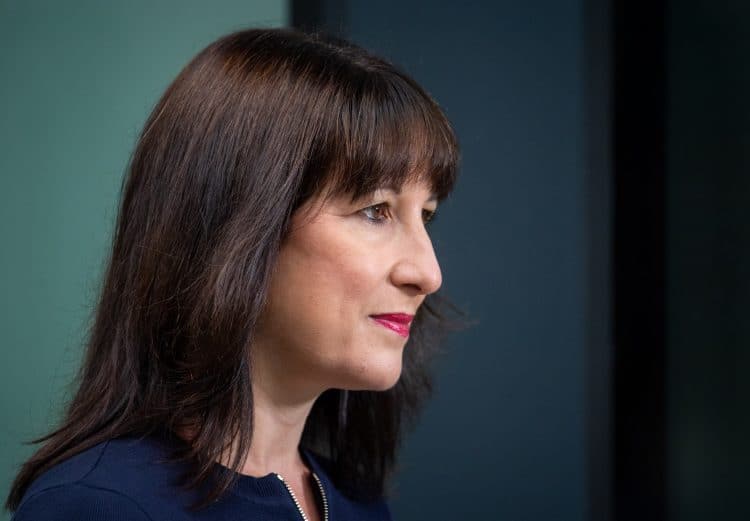 The shadow chancellor, Rachel Reeves told the Times about her party’s plans to show that they are fiscally responsible. Has she chopped down the “magic money tree”, which seemed to govern Labour’s economic policy under Jeremy Corbyn? she was asked. “I don’t believe there is a magic money tree,” was her reply.

“If you want to pay for things, you’ve got to explain where that money is going to come from,” is her mantra.

Labour wants a set of budgetary rules very similar to those of Boris Johnson’s Conservatives.

In her conference speech on Monday, Rachel Reeves will commit to a target of balancing the budget excluding investment for infrastructure and public debt falling as a share of national income. “I want people to know that there are fiscal anchors and that there will be restraints and [for] everything that Labour commits to we will explain where the money will come from,” Reeves told the Financial Times. “Every pledge I make every commitment we make, we will explain how we will pay for it and we won’t make any promises that we can’t keep,” she added.

To ensure a Labour government got value for money from public spending, it would also establish an Office for Value for Money, combining elements of the Treasury and other existing parts of government to undertake regular reviews of public spending.

Unite’s Tom Murphy expressed his solidarity with energy workers during the ongoing crisis before noting the party should “not turn our back on our own ideas”.

He said: “Ideas such as the publicly owned energy network proposed in the 2019 manifesto.

“Turning our back on these ideas now for internal reasons can only be utterly self-defeating.

“A commitment to public ownership has been made by this party.

“It’s a commitment made by the leadership of the party in their own election.

“It’s a commitment vindicated by both events and public support.

“We face a Tory Government whose only strategy is based on cronyism, tax cuts and the transfer of public money to unaccountable multinationals.

“Now cannot be the time to argue for a retreat from our commitments or to be timid in our calls for intervention in the economy.”

In response to Reeves’ plans this speech by Aden Harris (Filton & Bradley Stoke CLP) in support of a socialist Green New Deal: “We will pay for it by taxing the rich. Yes, Rachel Reeves, there is a money tree, its called the top 1%. It’s a forest. We will tax them & we will save this planet!”

Related: Tory MP said ‘a bomb’ should be planted in office of Labour politician