Under a UBI scheme, every citizen - regardless of their income or means - receives regular sums of money to cover the basic cost of living. 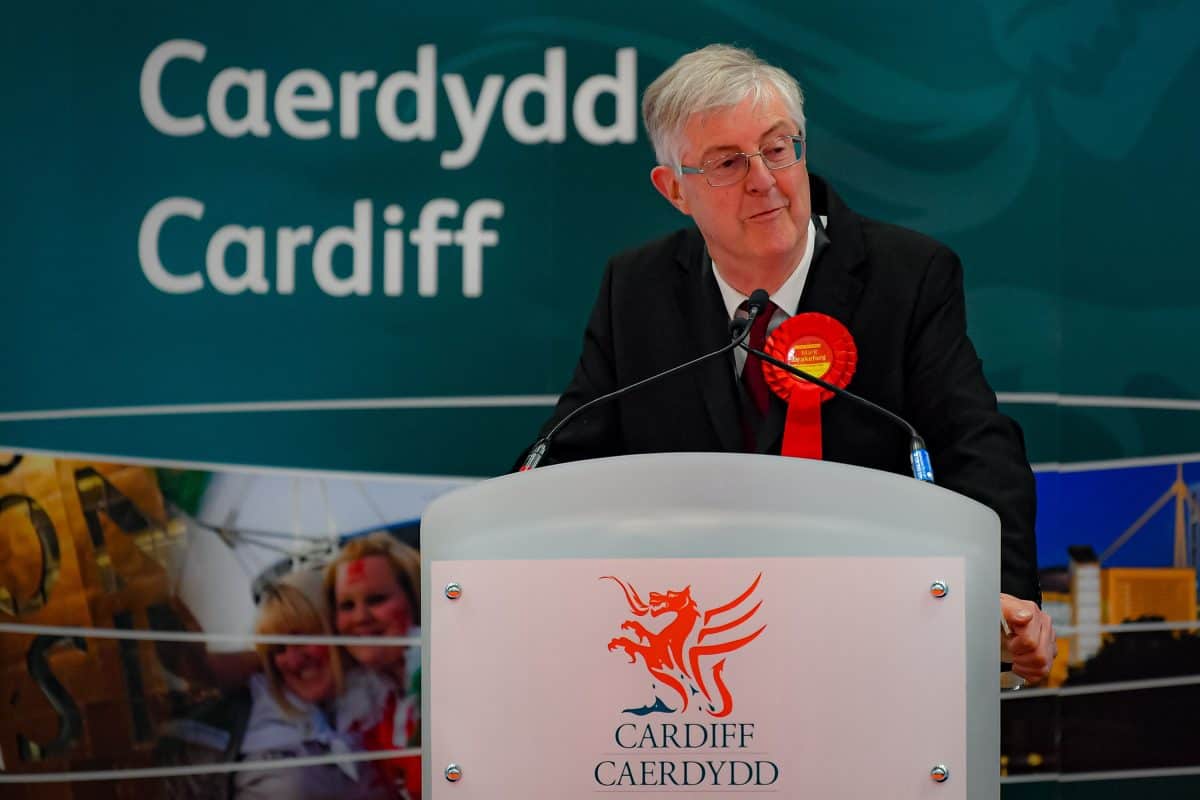 The new minister for social justice – Jane Hutt, a close ally of Drakeford’s – will be asked to work on the pilot.

Under a UBI scheme, every citizen – regardless of their income or means – receives regular sums of money to cover the basic cost of living.

Its supporters argue that it can alleviate poverty, and give people more time to retrain and adapt to changing workplaces – as well as making people more active, creative and engaged.

In the run-up to this month’s elections in England, Wales and Scotland, a worldwide group of activists and researchers called the UBI Lab Network asked candidates to sign a pledge vowing to put pressure on governments and councils to launch trials.

Twenty-five candidates who went on to win seats in the 60-strong Senedd signed up – as did 29 in the Scottish parliament.

Earlier this week, a Welsh government spokesperson said: “In principle, the idea of a universal basic income has its benefits. To introduce this in Wales would require an active commitment from the UK government as the welfare system is not devolved.”

But, in a radio interview on Friday, Drakeford went further. When asked if he would commit to a pilot, he replied: “Yes”.

In his interview with @EmmaG_news today, the @fmwales has firmly committed to a #BasicIncome pilot.

The pilot design will be part @JaneHutt’s brief.

“A basic income pilot is one of the specific responsibilities of our new social justice minister,” Drakeford said.

“It will have to be carefully designed, it will draw on the experience of attempted pilots in Scotland, but I have a very longstanding interest in basic income. I hope we will be able to mount an experiment here that will test whether the claims that are made for a basic income approach are actually delivered.

“We’ll do it on a cross-party basis. There are 25 members of the Senedd in different parties who have expressed an interest in it. I want to do it on that broad basis and design the best possible pilot.”

Jonathan Rhys Williams, of UBI Lab Wales, said: “This is a huge moment for the basic income movement in the UK and around the world. To see the first minister firmly commit to a trial is incredibly satisfying.

“This is a big step towards creating our generation’s NHS, and we look forward to learning more from Jane Hutt and her team. We hope the trial will include a number of different cohorts of people, such as employed people, unemployed people and children, and that it focuses on areas most in need of a basic income.”

Beth Winter, the Labour MP for Cynon Valley in south Wales, said: “This is an incredibly exciting time for UBI in Wales. My local authority, Rhondda Cynon Taf, is one of a number of councils who have expressed a desire to host a UBI pilot. This huge level of interest in UBI in Wales only serves to illustrate how people feel let down by the existing welfare system. It’s time for big changes and big ideas, and a well-designed pilot is the crucial next step towards a fairer future.”

The future generations commissioner for Wales, Sophie Howe, added: “Signalling basic income as a priority for the new government is an incredibly significant commitment by the first minister to tackling Wales’ poverty and health inequalities. It’s a huge moment.

“The current system isn’t working. Wales’ commitment to exploring a basic income once again proves it’s often the small countries that can be world-leading and make the biggest changes.”