The results mean that New Mexico will be the first US state to have two indigenous women as congressional delegates. 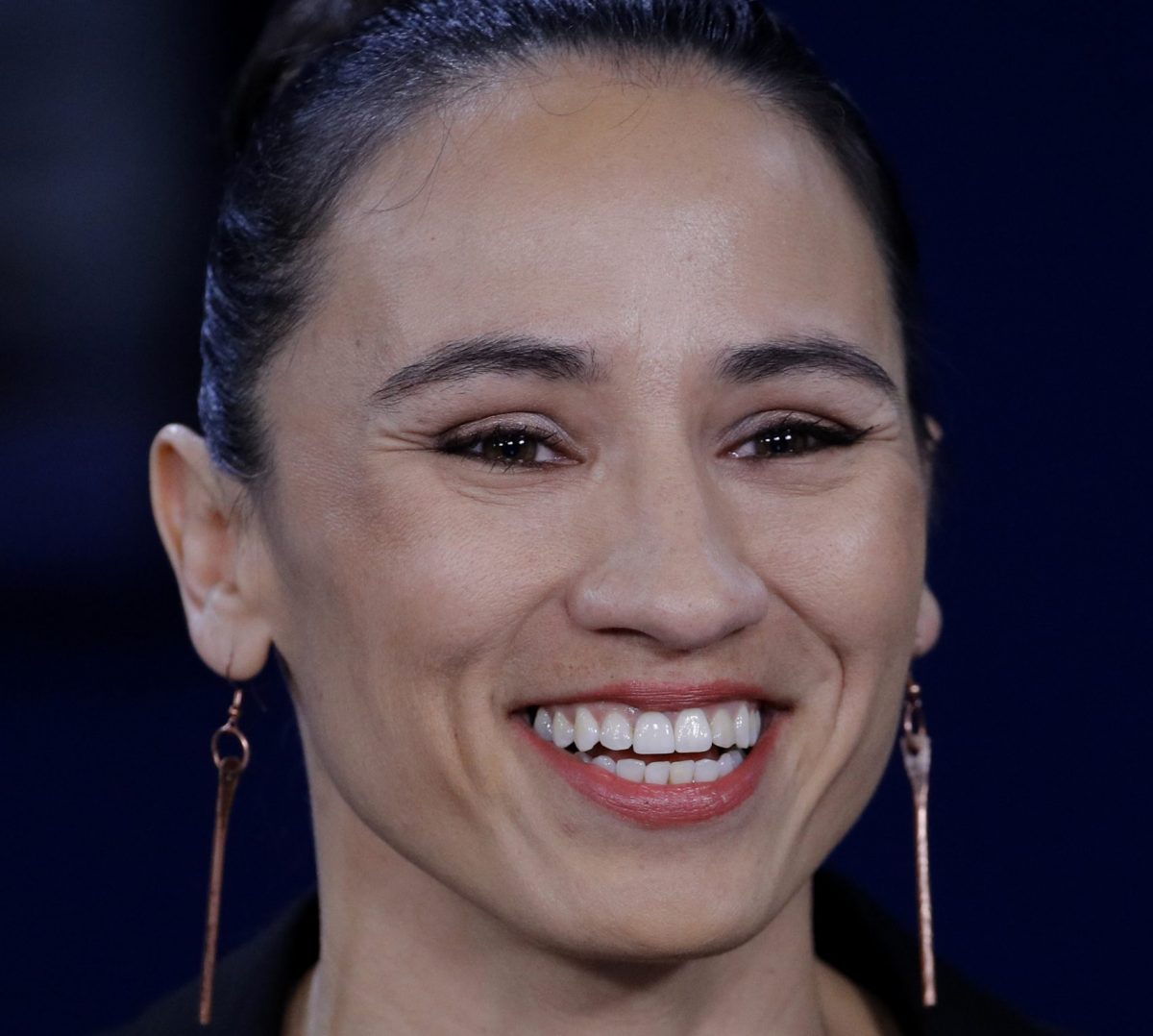 US voters have elected a record number of Native American women to the House of Representatives.

Democrats Deb Haaland – a Laguna Pueblo member who represents an area of New Mexico – and Sharice Davids – from Ho-Chunk Nation, representing Kansas – both retained their seats. They had become the first Native American women elected to Congress in 2018.

In the next Congress, the 117th, they will be joined by Yvette Herrell, who is Cherokee. Republican Herrell beat Democratic incumbent Xochitl Torres Small for her congressional seat, also in New Mexico.

The results mean that New Mexico will be the first US state to have two indigenous women as congressional delegates, having become the first to elect women of colour as all three of its delegates in the House of Representatives in 2018.

Native American women made up 2.6 per cent of all the women running for Congress here, according to the Center for American Women and Politics – the highest percentage on record.

There have been just four Native Americans in the US Senate, and a handful of congressmen and women. In fact, all were women until Haaland and Davids were elected in the 2018 midterms.

The United States also elected its first transgender state senator on election night, as several other LGBTQ+ records were broken across the country.

Democrat Sarah McBride won the race for the Senate in Delaware in Tuesday’s general election, making her the first transgender person to hold office in the state’s upper chamber.

“You can do this”

While there are a handful of other transgender legislators around the country, she is the first transgender person to hold the office of state senator.

Following her win, Ms McBride said on Twitter: “To anyone who worries that their truth and their dreams are mutually exclusive, know that change is possible. Know that your voice matters. Know that you can do this, too.

In Kansas, retired teacher Stephanie Byers a member of the Chickasaw Nation, became the first Native American transgender person elected to office across the nation when she won her seat in the state house of representatives.

Related: Transgender and non-binary candidates elected in several US ‘firsts’