Labour leads the Tories on economic competence, a new poll has found. 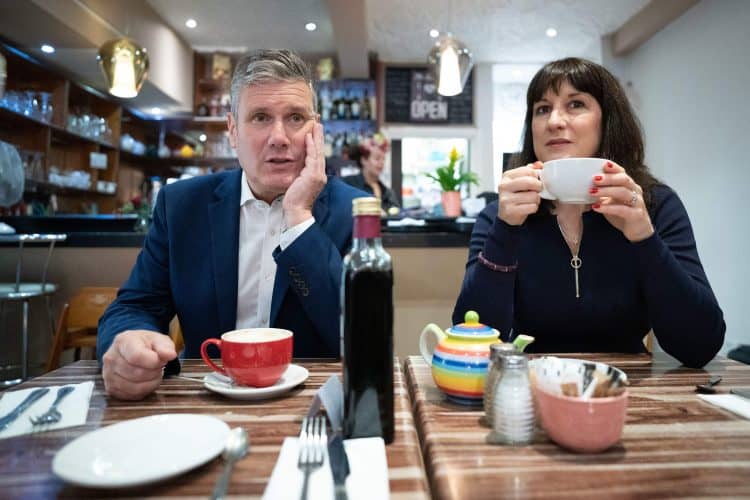 More voters would back a Labour government to run the nation’s finances than the Tories, a new poll has found.

A survey for the Mirror found that 42 per cent of people would back Keir Starmer and Rachel Reeves, the shadow chancellor, to handle the economy over Boris Johnson and Rishi Sunak.

The findings by Deltapoll also reveal that Labour has a stronger reputation for economic competence than the Tories in the must-win seats that Johnson gained at the last election.

In more good news for Starmer, the poll also puts Sir Keir ahead of the scandal-embroiled prime minister on leadership, with the Labour leader holding an approval rating of +4 compared to Johnson’s -4.

It puts the Tories significantly behind Labour on both leadership and the economy, in findings sure to set off alarm bells on the Conservative benches.

The poll hands Labour a ten-point lead over the Tories, a one point rise from its previous position of 42 per cent.

Voters’ perception of Labour’s economic credentials will likely be crucial to winning the next election, with a cost-of-living crisis set to batter Britons in the coming months.