The senior civil servant's long-awaited report will be handed to Downing Street within hours. 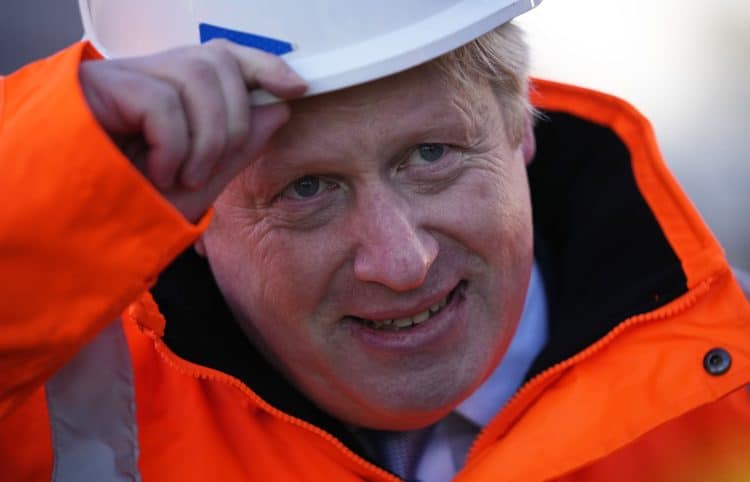 Boris Johnson is expected to receive Sue Gray’s inquiry into allegations of lockdown-breaking parties in Downing Street on Monday.

The senior civil servant is understood to be preparing to hand over her long-awaited report to No 10 after working to pare it back following a request from the Metropolitan Police.

The Prime Minister insisted “I stick absolutely to what I’ve said in the past” when questioned about his reported denials of any wrongdoing to Tory MPs.

Downing Street has committed to quickly publishing the inquiry after receiving it, though the Cabinet Office team is yet to confirm when the document will be handed over.

Ms Gray’s report was thrown into disarray when Scotland Yard last week requested that she makes only minimal reference to events that officers are investigating.

Asked about fears the inquiry will be a “whitewash” because of the changes, Mr Johnson said: “You are going to have to wait and see both what Sue says and of course what the Met says.”

The Prime Minister was also questioned about reportedly telling MPs privately he thinks he has done nothing wrong.

“You’re going to have to wait and see the outcome of the investigations, but of course I stick absolutely to what I’ve said in the past,” he said during a visit to a freeport in Tilbury, Essex.