"Is there no low they won't sink to?', Peter Stefanovic said. 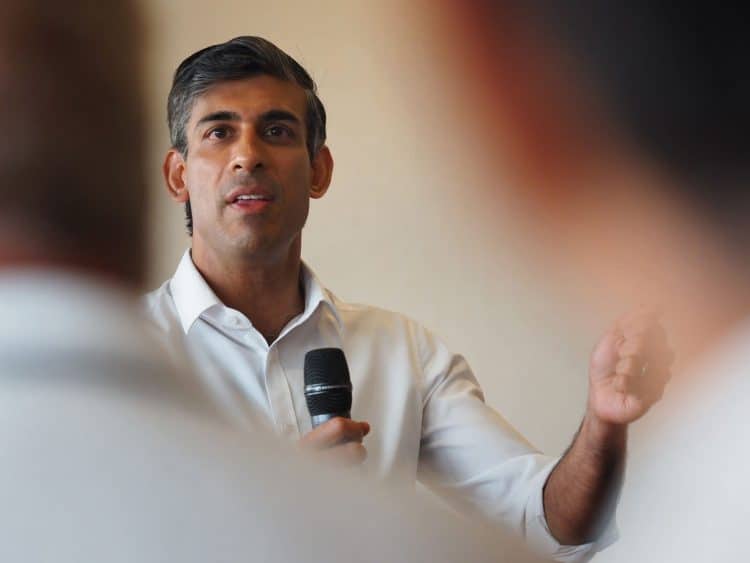 The leadership hustings comments, which have yet to be picked up by the mainstream media, point the finger at those on welfare for driving up inflation and Britain’s chronic labour shortages.

The latest figures show workers rejoined the labour market at the fastest pace since before the pandemic as the cost of living crisis drew more people into jobs.

New plans drawn up by transport secretary Grant Shapps have paved the way for ordinary motorists to drive haulage vehicles without having to pass additional tests due to major supply chain issues.

The EU currently does not permit motorists to drive anything larger than a 3.5-ton vehicle owing to legitimate safety concerns.

But that could be ripped up by Shapps in order to fill the gaping hole left by EU nationals who have abandoned Britain post-Brexit.

Suggestions by Sunak that inflation and jobs shortages are down to benefits claimants have been ridiculed by Peter Stefanovic in his latest viral video.

In it, the lawyer says the move is straight out of Suella Braverman’s playbook, who has previously claimed the UK spends too much money on welfare.

“Imagine their shock when they find out the majority of people claiming benefits are either in work or seeking work”, Stefanovic said.