"They aren't good at listening and not that really interested in other people's opinions." 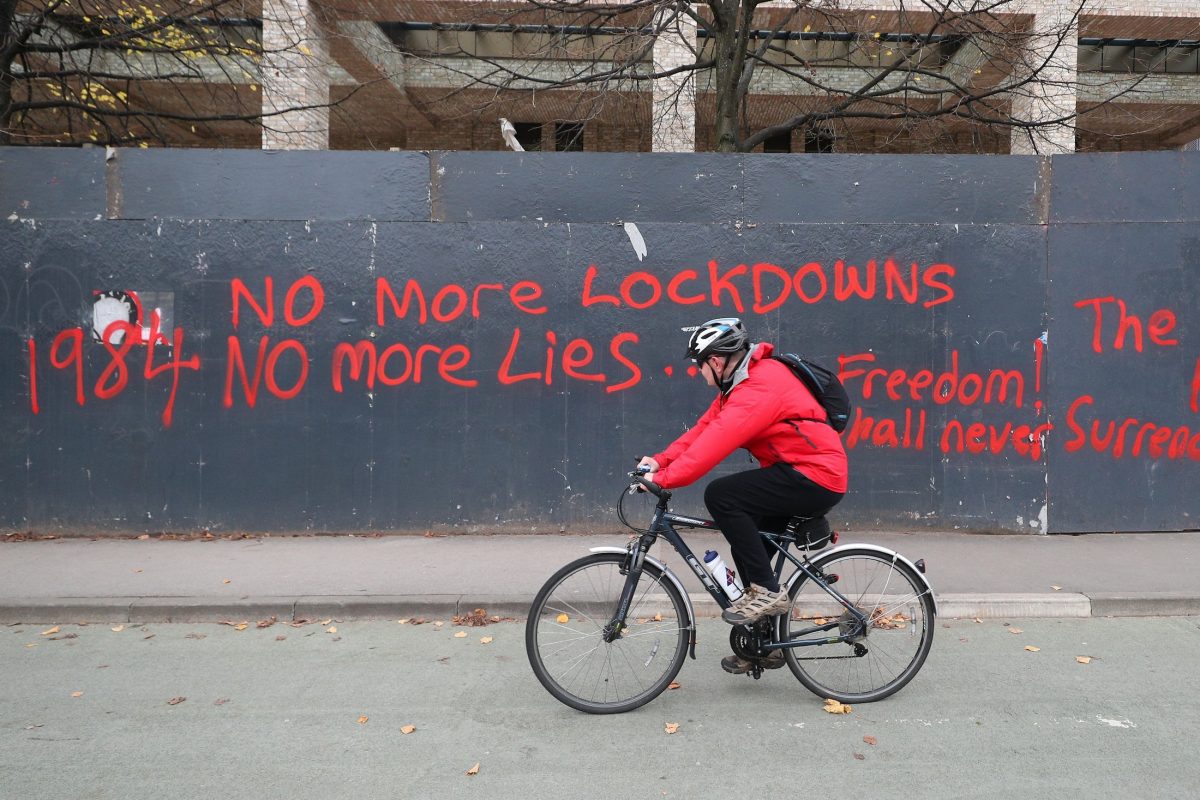 An argument broke out during a TV politics show that outlines the schism that has grown within the Tory party, over the lockdown restrictions in the UK, with particular focus on Greater Manchester

This comes as the leader of Manchester City Council has said the row with government over Tier 3 restrictions is not just about the money.

Sir Richard Leese said most people who test positive for the virus “are not getting particularly ill” but the problem was too many now getting ill and increasing hospital admissions and numbers in intensive care.

He said the Government’s “blanket business closure policy” is questionable and instead suggested a shielding programme for those most at risk would work better.

Sir Richard, along with Andy Burnham, Mayor of Greater Manchester and nine other borough council leaders in the region are currently in a stand-off with Government.

In a blog post Sir Richard said both sides agree on reducing the number of cases leading to hospital admission and that the current situation needs action.

But he claimed the Government’s approach to bringing down the number of coronavirus cases is not based on the evidence or supported by the science.

“The dispute is often represented as being simply about money,” he said.

He added: “However, more important than money are the actions to address the problem.

“Most people who test positive for the virus are not getting particularly ill.

“They are not the problem.

“Too many are now getting ill and the number of hospital cases is going up, as is the number of people with Covid in intensive care.

Greater Manchester’s intensive care capacity could be overwhelmed by Covid-19 within weeks, Downing Street has insisted, as it increased pressure on the region to accept Tier 3 coronavirus restrictions.

Projections produced by the Government suggested Manchester’s hospitals risked being overwhelmed by November 12.

“Hospital admissions in Greater Manchester are doubling every nine days.”

Currently the number of Covid-19 patients in intensive care is around 40% of that seen at the peak of the first wave.

But, assuming a 14-day doubling time – the “best case” according to the SPI-M modelling group – all free intensive care capacity would be used by October 28 and would pass the peak of the first wave by November 2.

Chris Clarkson said: “This has always been about Andy Burnham.”

However his claims were slammed by Tim Montgomerie, he began by berating Clarkson for being totally on message for Downing Street. He said: “Well done Chris you playing against Andy Burnham and making this a political issue, people don’t want to hear that, you sound very partisan.

“There are plenty of your Conservative colleagues who privately sympathise with Burnham.

“The problem with Downing Street and it’s why I left earlier this year, is that they aren’t good at listening and not that really interested in other people’s opinions.

“I’m afraid there are plenty of local Government leaders all around the country, many wearing blue rosettes, who complain of this problem.”