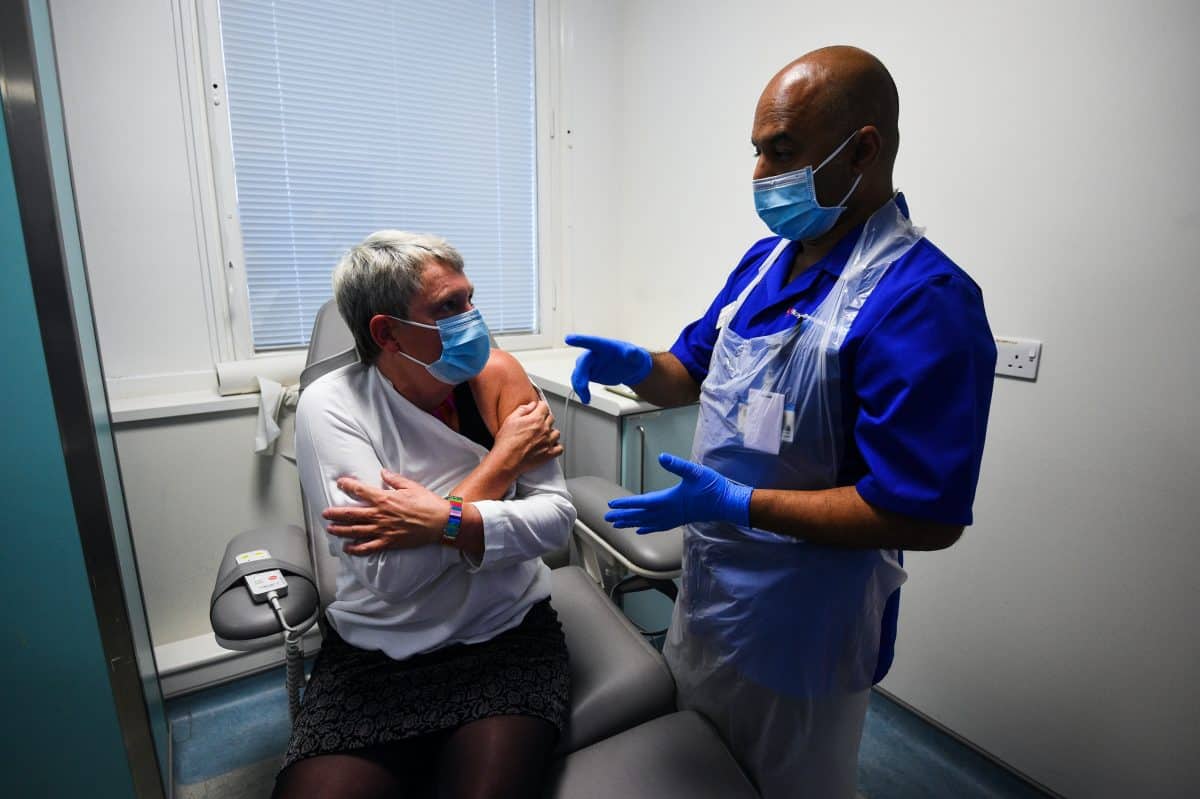 A director of the PR firm paid £670,000 to write press releases for the head of Boris Johnson’s vaccine taskforce is a longtime business partner of Dominic Cummings’ father-in-law, a bombshell new report revealed.

It emerged on Sunday that Kate Bingham, who is married to a Tory Treasury minister, billed taxpayers £670,000 for a team of ‘boutique’ public relations consultants – Admiral Public Relations.

Since June, the Sunday Times reported, Bingham has used eight full-time consultants from the London-based PR firm to oversee her media strategy.

Leaked documents, seen by the paper, reveal that Bingham has already spent £500,000 on the team, which is contracted until the end of the year. Each consultant is therefore earning the equivalent of £167,000 a year – more than the prime minister’s salary.

Now, the FT has found that one of the directors of Admiral Public Relations is Angus Collingwood Cameron who, according to Companies House filings, is also park manager for Chillingham Castle Wild Cattle Association.

The director of that association is 84-year-old Sir Humphry Wakefield – the owner of the Northumbrian castle, and father-in-law of Dominic Cummings, Boris Johnson’s most senior adviser.

Sir Humphry caused a stir earlier this summer by comparing Johnson to an injured horse after his bout of Covid-19, speculating that he would quit Downing Street within six months.

Comments previously made by Sir Humphry quickly went viral. He reportedly has a horse named Barack, “because he is black and white”, and has been filmed discussing genetics and the “quality” of genes.

A government source told the FT that there had been no open procurement process for Bingham’s PR hires.

Rachel Reeves, the shadow Cabinet Office minister, said: “These revelations raise yet more serious questions about how taxpayer money is being spent during the pandemic and how the government is being run.

“The public deserve urgent answers as to how a small PR agency with close links to the PM’s closest adviser was simply gifted such a large contract — and what exactly was delivered for such a price tag.”