A new poll by Opinium finds the Tories at 42 per cent of the vote compared to Labour’s 37 per cent. 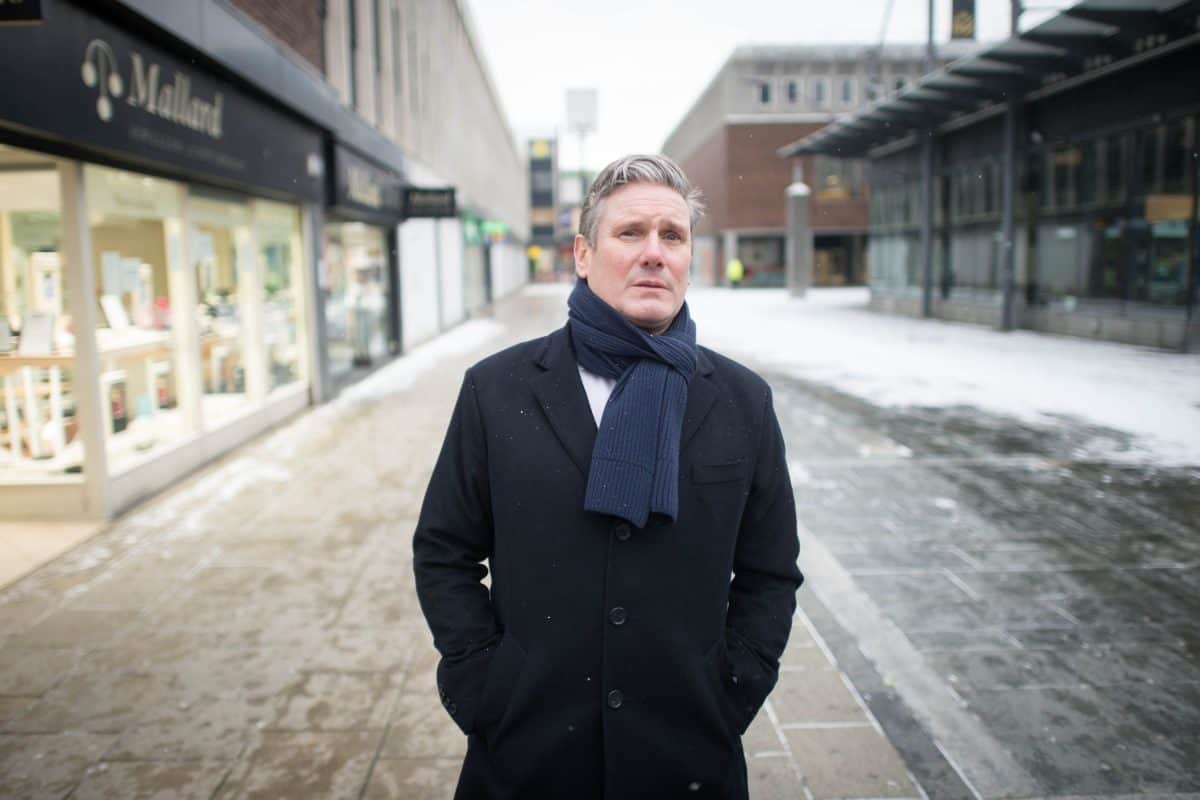 The Conservative party has overtaken Labour in the polls and leads by five points, with the successful vaccine rollout increasing support for the government.

Boris Johnson maintains his lead on who would be the best prime minister. Just 27 per cent believe Sir Keir Starmer, the Labour leader, would make the best leader – while 32 per cent selected Johnson.

The poll covers the period up to 28 January. In the last Opinium poll, Labour had a four point lead in voting intention.

The vaccine rollout seems to be the biggest driver of Johnson’s rising approval ratings. Almost 14.6 million adults in the UK have received the first dose of a coronavirus vaccine, putting ministers on target to provide jabs to the 15 million people in the top four vaccine priority groups by Monday.

Almost two-thirds – 62 per cent – now approve of the vaccine rollout programme, with 45 per cent of those surveyed naming its management as the part of the Covid-19 response that the government has handled best.

On the economy, 38 per cent of the public trust Boris Johnson and Rishi Sunak, the chancellor, most to handle the country’s embattled finances ahead of next month’s Spring Budget, compared with 26 per cent for Starmer and Anneliese Dodds, the shadow chancellor.

“Strong approval for the management of the vaccine rollout may not have translated into increased approval of the government’s wider pandemic response but it has at least reduced the percentage who disapprove.

“Similarly, while the public remain pessimistic about how the economy will look in the immediate future, this is also less bad than it has been for a while and the Conservatives’ lead on the economy, though slightly down, remains substantial.

“The challenge for Labour then is how to cut through if it looks like simply watching the government making a hash of the pandemic response is no longer going to do their job for them?”