How does it differ from the popular vote, how many votes does a candidate need and where are the key swing states? 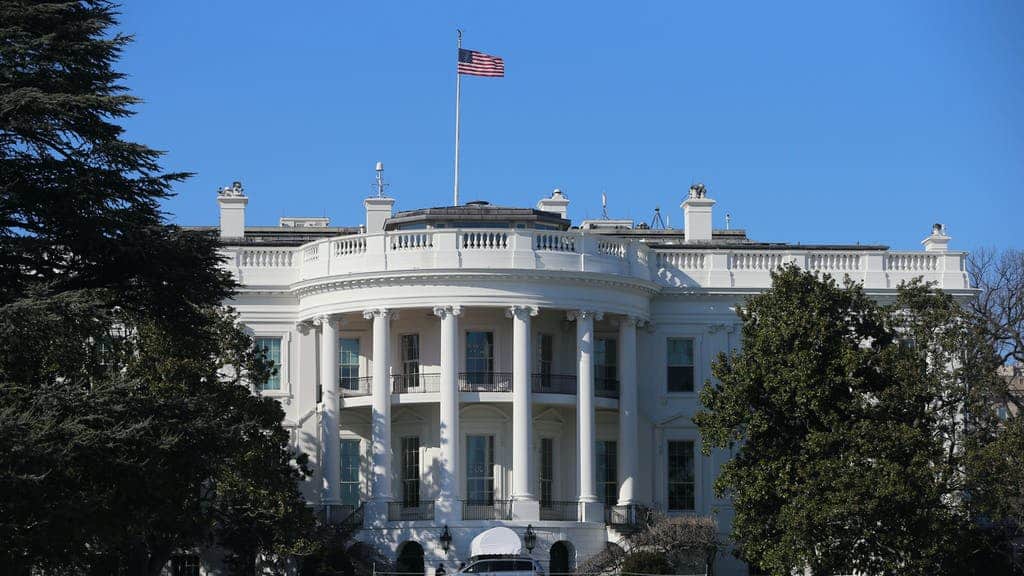 A peculiarity of America’s electoral system is that the candidate who wins the most votes does not necessarily win the presidency.

To thank – or blame, depending on who you voted for – was the electoral college.

When Americans go to the polls to elect their next president, they’re actually voting for a group of ‘electors’ – a group of officials whose job it is to choose the president and vice-president.

There are 538 electors in total, and each of them represents one electoral vote. The number of electors from each state is roughly based on the size of its population. California has the most – 55 – while less populated states like Wyoming or Alaska have just three.

States generally award all their electoral college votes to whoever won the most votes in that state. For example, whether a candidate wins 50.1 per cent or 90 per cent of the vote in Florida – a key swing-state – then they are awarded all 29 of its electoral votes.

That means that the presidential race usually zeroes in on a handful of key ‘swing states’ – like Pennsylvania and Wisconsin, which are neither solidly Democratic or Republican.