Sir Philip Rutnam, who was the Home Office’s permanent secretary, quit earlier this year, accusing the Cabinet minister of a “vicious and orchestrated briefing campaign” against him. 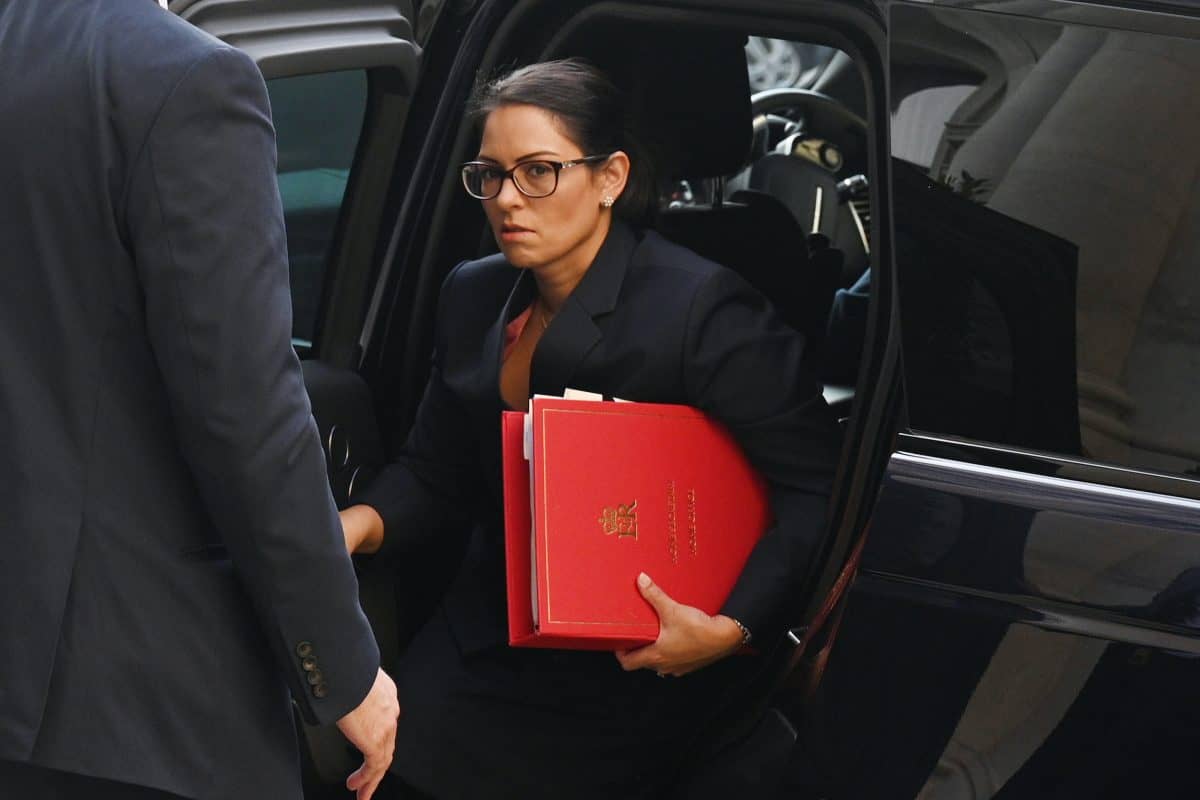 Delays surrounding an investigation into claims Home Secretary Priti Patel bullied staff are “intolerable” and fair to neither side, the Government has been told.

Peers have raised concerns at Westminster over the hold-up to the inquiry, which was set up eight months ago.

Sir Philip Rutnam, who was the Home Office’s permanent secretary, quit earlier this year, accusing the Cabinet minister of a “vicious and orchestrated briefing campaign” against him and is claiming constructive dismissal at an employment tribunal.

The head of the Civil Service recently told MPs it was up to Prime Minister Boris Johnson to draw conclusions from the Whitehall probe and decide whether to make its report public.

Responding to questions on the slow progress of the inquiry in the House of Lords, Cabinet Office Minister Lord True said: “The Prime Minister asked the Cabinet Office to establish the facts in line with the Ministerial Code.

“To protect the interests of all involved, the Government does not comment on the specifics of these kinds of ongoing processes.

“The Prime Minister will make any decision on the matter public once the process has concluded.”

“Surely for civil servants in the Home Office past and present, this long delay – eight months – is intolerable.

“In accord with natural justice, can the minister confirm that nobody with a personal or political interest will have had any involvement whatsoever in the independent investigation into the behaviour of the Home Secretary, its report or the timing of the publication of that report, and that clearly rules out any involvement by the Prime Minister?”

Lord True said: “I can certainly confirm the process is independent. To protect the interests of all involved, the Government doesn’t comment on the specifics of this kind of ongoing process.

“I repeat the prime minister will make any decision on the matter public once the process has concluded.”

“This has taken eight so far, although at the beginning, Michael Gove said: ‘It is vital this investigation is concluded as quickly as possible’.”

The Conservative peer added: “Does the minister agree that it is fair neither to the complainers nor to the Home Secretary for this matter to last so long?

“Can he also confirm that the separate case being brought by Sir Philip Rutnam for constructive dismissal against the Home Office is not responsible for this delay, as that case is not to be heard until September next year?”

Lord True said: “I am sorry to disappoint him so far as the timing is concerning. It is not possible to comment on an ongoing process.”

He said the case brought by Sir Philip were “separate legal proceedings” on which he also could not comment.

Liberal Democrat former leader Lord Campbell of Pittenweem said: “Is not the irresistible inference, both from the delay and the answers which the minister has given, that the Government has something to hide? What is it?”

Lord True said: “I can resist the inference.”