Covid-19 has had a huge impact on people's voting habits - here's how it could impact the result. 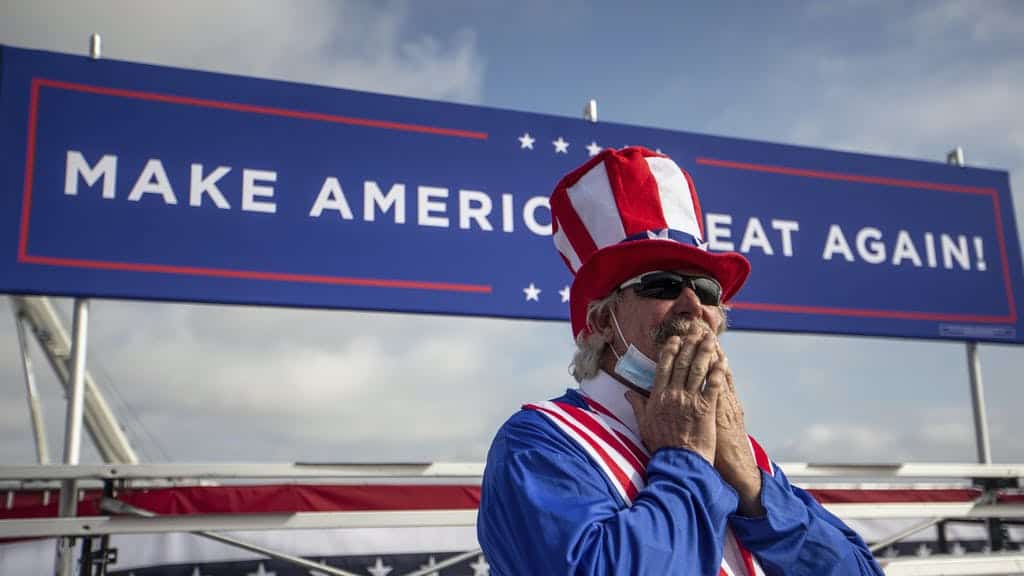 The pandemic has made this election cycle unlike any other. From campaigning via Zoom and plexiglass barriers at debates to quarantining candidates, coronavirus has undoubtedly made the 2020 race for the White House unique.

But the area where Covid-19 has arguably had the biggest impact is on people’s voting habits. The reluctance of voters to head to the polls in person has led to a huge spike in mail voting, while the number of Americans casting their ballots early – ostensibly to avoid the polling day rush – has skyrocketed to record levels.

How will this impact election night? Well, experts caution that it’s best not to think of it as ‘election night’ at all – which is bad news for us hardy folk who have stocked up on coffee and snacks to get us through till morning.

Even once early and in-person ballots are counted, it is overwhelmingly likely that a huge number of votes won’t have been counted by tomorrow evening. According to the New York Times, just eight states expect to have at least 98 per cent of their count in by noon the day after the actual election.

Officials in key battleground states Michigan and Pennsylvania have said that full official counts could take several days – so perhaps it’s best to think of this election as lasting a week or so rather than just one night.

Also be wary of which party looks stronger in certain states throughout the night. Democrats, for a number of reasons which we’ll get into later, are more likely to vote by mail this year – so states like Arizona and Florida, where those will be the first type of ballots released, could initially look like they’re skewed towards Biden.

On the other hand places like Virginia, which will report in-person votes first, are likely to favour Trump on the night. That could all change in the days that follow – so sit tight!