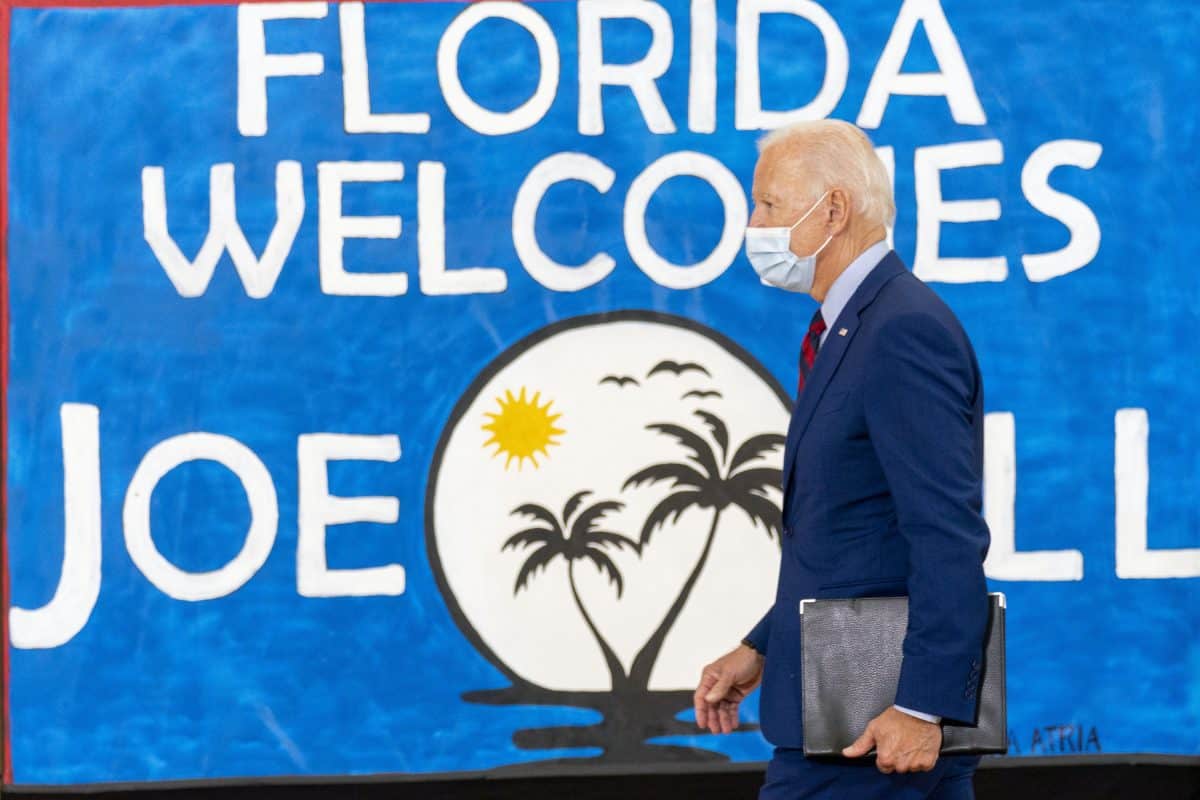 Despite all the turmoil and uncertainty engulfing much of the world today, one surprising area of stability has been the polling for the 2020 presidential election.

Joe Biden goes into election day with the largest national polling lead since Bill Clinton in 1996 – and he has been consistently ahead for some time, as this aggregator from FiveThirtyEight shows.

Biden also has a clear lead in the vital battleground states that will decide the election. Current polling averages have Biden +10 in Wisconsin, +8 in Michigan and +5 in Pennsylvania – considered by many to be the tipping point state.

It begs the question – would the anti-Trump brigade be so nervous about today’s results (and so distrustful of the polls) if it weren’t for the shock result we witnessed four years ago? No, probably not.

Conventional wisdom goes that the pollsters had a shocker in 2016, that they all called it as a sure thing for Hillary Clinton and overlooked the ‘silent majority’ who plumped for Trump. That’s not really true. While a great deal of the media eagerly called it for Hillary before election day, high-quality pollsters were much more circumspect.

While FiveThirtyEight, for example, stressed that Clinton was the favourite, it was also at pains to emphasises that the race was extremely competitive. Clinton had a four or so point lead going into election day – compared with Biden’s double-digit advantage – and many more voters were undecided.

This year, Biden’s lead is larger than Clinton’s in every battleground state. He is projected to win the popular vote by more than twice her margin. The cascade of early voting – and the polarising nature of both candidates – mean that there are far fewer undecided voters heading to the polls today.

Just 4.8 per cent of voters say they are either undecided or plan to vote for third-party candidates today, as opposed to 12.5 per cent in 2016. If the polls were as wrong as they were in 2016, then Biden would still win – and that’s assuming that any error is in Trump’s favour.

That being said, FiveThirtyEight still gives Trump a 10 per cent chance of victory – no small number. And, such is the nature of the electoral college, not that much would have to go the president’s way in order for him to rack up the necessary electoral votes to reach that magical 270 mark.

Regardless, there is no doubt that Joe Biden is the favourite as Americans finally head to the polls.

Here’s some good accounts to follow to keep track of the race, and understand a little more about what the polling means: