Donald Trump may have to rely on a so-called 'red wave' on election day - here's why. 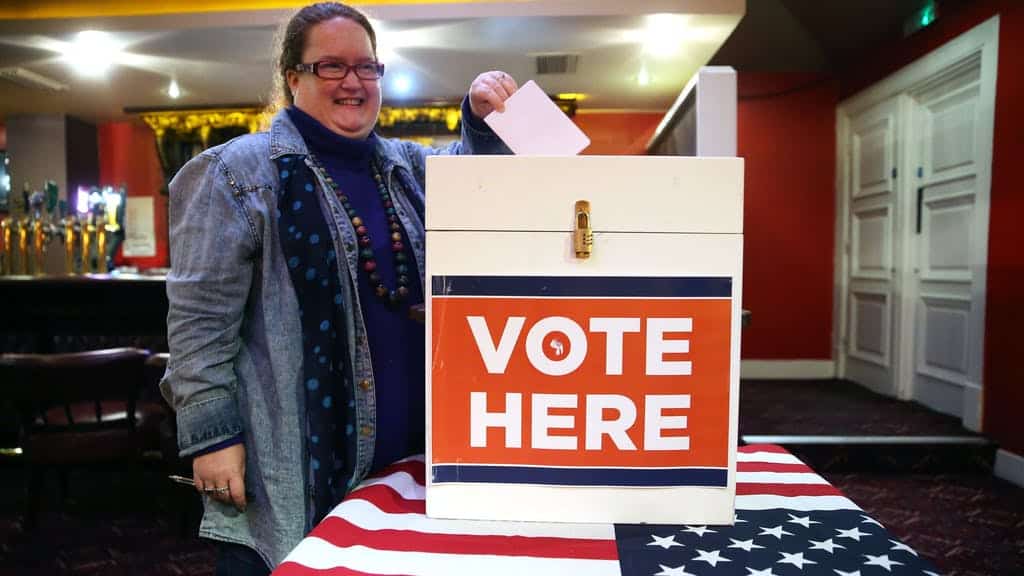 As of 25 October – more than a week before election day – almost 60 million Americans had already cast their votes. That is more than 43 per cent of all the votes cast in the 2016 election. The figure ticked over 100 million this morning.

According to the US Elections Project, Texas had already cast more votes in 2020 than it did in the entirety of 2016 – before polls even opened.

Putting aside partisanship for a second, it is “primarily a good news story,” according to Professor Michael McDonald, an expert on early voting, who is running the US Elections Project.

“It’s helping election officials because it helps them manage the election better, and it’s helping voters because if they do have a problem with their ballot there’s more time,” he told the NYT.

Heartening platitudes about the strength of American democracy aside, what does it tell us about who’s going to win? Well, the 2018 midterms had the highest-percentage turnout in 100 years – that saw the Democrats winning back the House, and 2020 should surpass the midterms for turnout.

That’s a big deal. More than 100 million eligible Americans did not vote in 2016 – more than voted for either Trump or Hillary Clinton.

Like two years ago, it seems that this year’s surge is also driven by Democratic enthusiasm. In states reporting party registration, 52 per cent of ballots have been cast by Democrats, 26 per cent by Republicans and 21 per cent by those without party affiliation, Professor McDonald’s analysis revealed.

Trump would appear to be reaping the rewards of a sustained push to cast doubt on voting by mail, which he has derided as fraudulent.

An ABC News/Washington Post poll last month found that Trump led by 19 percentage points among those who intended to cast their vote on election day – but Biden had a more than 2-to-1 advantage among those who planned to vote early.

That has left the president relying on a so-called ‘red wave’ on election day – a risky bet at the best of times, but in the middle of a pandemic in November – with long lines inevitable and bad weather about – it is one heck of a gamble.