Academics warned that the UK will lose valuable collaboration on issues like climate change if it's shut out of Horizon Europe. 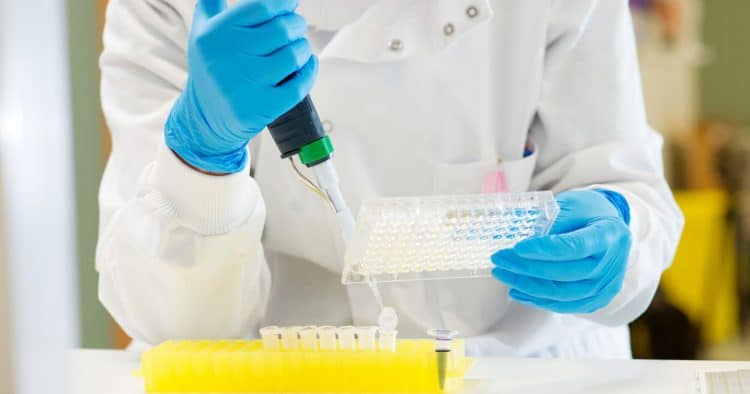 Universities have warned that the UK could lose access to a major EU research programme and that losing membership would be an act of “political self-harm”.

A group of 140 universities represented by Universities UK have raised concerns that the UK Government is set to scrap membership of the Horizon Europe scheme.

In a letter to European Commission vice-president Maros Sefcovic, the universities call for support in “resolving the urgent issue” of the UK’s links with Horizon Europe and other EU science programmes.

It points out that the links were agreed in the UK and EU’s Trade and Cooperation Agreement.

The letter says that researchers have been waiting for 17 months for the arrangement to be confirmed, and that the delay is “keenly felt” by both UK and EU universities.

It adds that many members have reported being forced to leave research groups “working on projects that would have a tangible positive impact on European and global prosperity, like improving climate data and addressing food security in sub-Saharan Africa”.

The universities say that if the UK scraps membership to Horizon Europe, it would be a “lose-lose for health, wealth and wellbeing” adding that both the UK and EU must work together so that “our ability to collaborate in science is not compromised by unrelated political disputes”.

The letter, written by Professor Paul Boyle, vice-chancellor of Swansea University and policy lead for Research and Innovation on the Universities UK Board, describes the situation as being “close to the precipice”, adding that the UK Government appears to be moving towards a decision to scrap the scheme, possibly as early as June.

Horizon Europe has a budget of 95.5 billion euro (£81.2 billion) and is the EU’s most important funding programme for research.

The UK’s membership was agreed through the 2020 Trade and Cooperation Agreement but universities argue access is being blocked because of ongoing disagreements over Brexit.

Vivienne Stern, the director of Universities UK International, said that the EU is “blocking the UK’s association to Horizon Europe because of disputes about the Northern Ireland Protocol”.

“That has nothing to do with science. Keeping the UK out hurts everyone – because good research depends on us working together on the big challenges, like diseases and climate change.

“It is an act of political self-harm to sacrifice European collaboration with the UK. Science should not be used as a political bargaining chip and we are running out of time for everyone to realise that.”