DWP is said to be reviewing a change to welfare payments that would cut benefits by over £1,000. 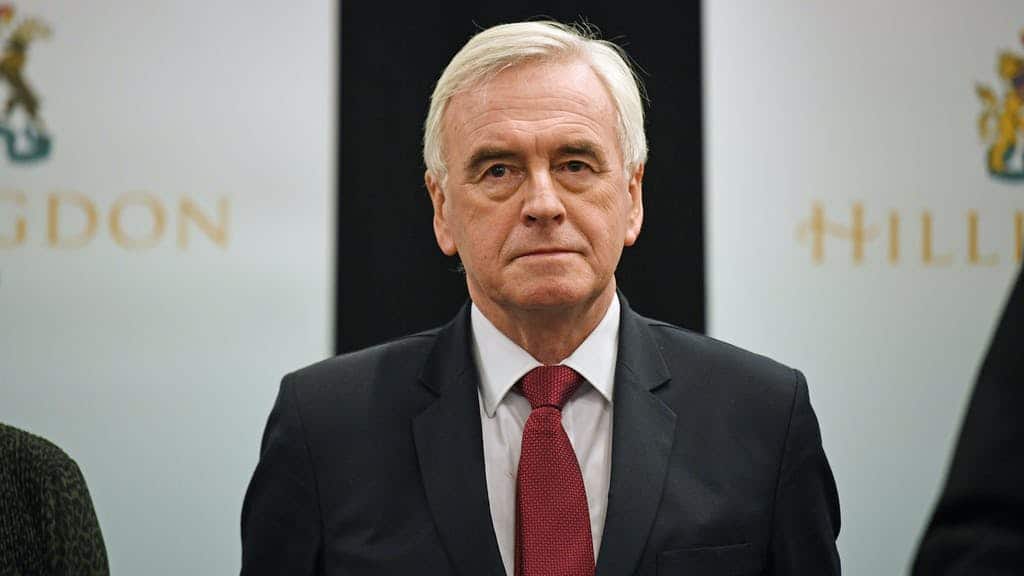 A cut to Universal Credit would “confirm who the Tories have decided will pay for this crisis”, former chancellor John McDonnell has said.

The Department for Work and Pensions has confirmed it is reviewing a major change to welfare payments that would cut millions of people’s benefits by over £1,000.

Universal Credit and Working Tax Credits claimants were warned they face an “income shock” when their payments are slashed next year.

As the coronavirus pandemic gripped the UK, the Government announced a special increase in April to help people during the crisis.

A similar coronavirus boost was given to those on Working Tax Credits, with the basic element going up by £1,045 per year.

But these extra amounts are due to come to an end in April 2021.

Anti-poverty organisations warned of dire consequences if the increase is not retained beyond next April.

Helen Barnard, Acting Director of the Joseph Rowntree Foundation, said: “Even with this increase, many families have struggled through the last few months, cutting back on essentials and getting into debt, but this lifeline has allowed them to keep their heads above water and helped prevent a surge in poverty.

“Our new analysis shows that whipping away £20 a week will mean around 16 million people lose £1,040 from their annual budget overnight, and 700,000 more people are likely to be pulled into poverty.

“People already in poverty and already struggling to stay afloat will face severe hardship, with half a million more likely to be plunged into deep poverty (more than 50 per cent below the poverty line).”

A Twitter thread, published today, has outlined how the changes could impact families.

McDonnell described it as a “return to type” for the Tories who “have decided who will pay for this crisis”.

Unless Sunak u turns on his cut to Universal Credit it will confirm the Tories have decided who will pay for this crisis. It didn’t take long for the Tories to return to type. Just like the 1980s they think poverty & unemployment for our people are a price worth paying. https://t.co/zMwqXyvFRt