More than half of families on UC will still be worse off by over £1,000 a year, the Resolution Foundation said. 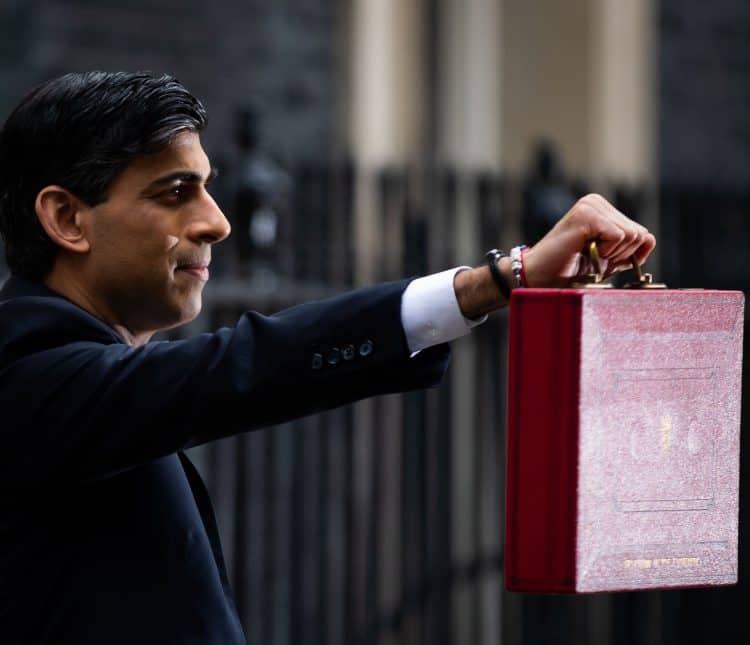 Millions of lower income families will remain worse off despite “welcome” changes to Universal Credit in the Budget, new analysis suggests.

The government announced in the Budget that the UC taper rate – the amount of benefit taken away for every £1 earned above the claimant’s work allowance – will be cut by 8 per cent “within weeks”, bringing it down from 63 per cent to 55 per cent.

But the Resolution Foundation said around 3.6 million families will still be worse off following the earlier ending of the £20-per-week UC uplift.

The think tank’s analysis found that the changes will benefit 1.3 million higher-earning families in receipt of UC.

But for 3.6 million families – composed of all those in non-working UC families, and those in work but on lower incomes – these changes will not compensate for the removal of the UC boost, the foundation said.

More than half of families on UC will still be worse off by over £1,000 a year, it added.

“These changes will allow millions of workers to keep more of each extra pound they earn as a result of marginal effective tax rates falling to rates last seen a decade ago. An additional 330,000 families will also become eligible for Universal Credit.

“But while welcome, these changes are not enough to offset the damage from the recent £20 a week cut to Universal Credit. While 1.3 million families on Universal Credit will be better off, almost three-quarters of UC families will see their incomes fall this autumn as the cost of living crunch bites.

Handscomb said UC had performed “extremely well” during the pandemic.

“But the recent cut in support means that our basic safety net remains far too weak to support families facing economic bad news,” he added.

Analysts have previously described Chancellor Rishi Sunak’s third Budget as taking the tax burden on the country to a level not seen since Clement Attlee’s Labour government in the 1950s, prompting dismay among many Conservative MPs.