The higher education minister said Erasmus is "not a cost, it's an investment". 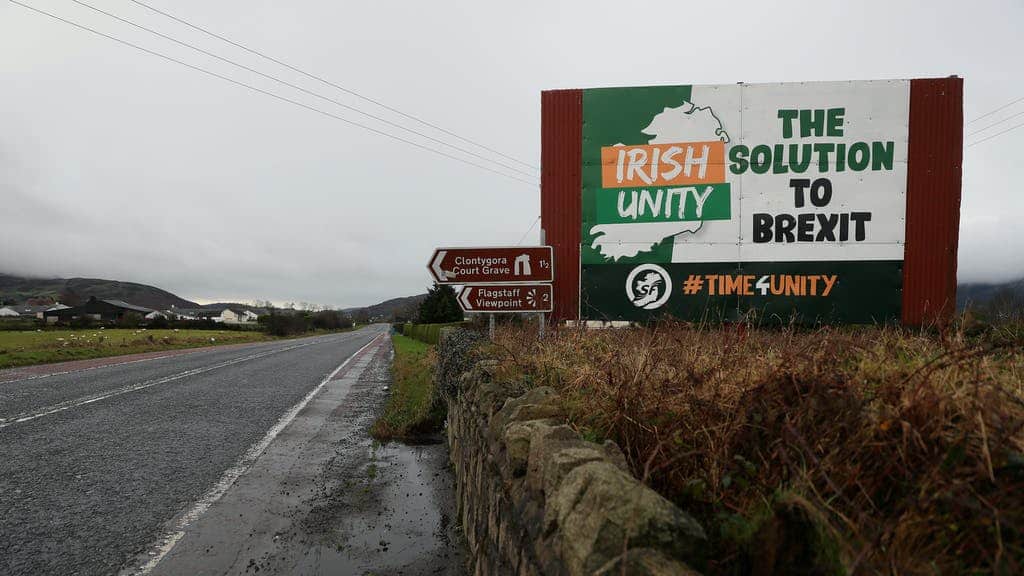 Students in Northern Ireland will continue to have access to Europe’s flagship student exchange program after the Irish government committed to funding the scheme.

‘United Ireland’ was trending on Twitter after the Minister for Higher Education Simon Harris made the announcement on RTÉ, saying that this was “a very practical example of us wanting to continue to collaborate with Northern Ireland post-Brexit.”

Harris said it was a “permanent commitment” that would last as long as students wanted to make use of it. “The cost is relatively low … But it’s not a cost, it’s an investment,” he said.

It follows on from an earlier Irish government commitment to fund the European Health Insurance Card (EHIC) scheme for people in Northern Ireland.

The free European Health Insurance Card ensures that EU citizens have access to state-provided healthcare during a temporary stay in any EU countries.

For most UK nationals, EHICs are not likely be valid from January 1 2021 after Brexit, with the government advising people to take out travel insurance with medical cover instead.

Its beginning to feel like a united Ireland has already happened https://t.co/QnFm9nn1xn