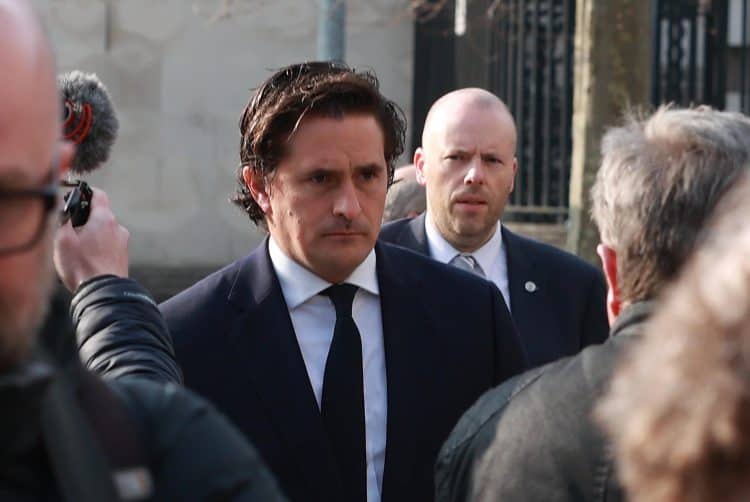 Felicity Cornelius-Mercer said the Cabinet system “stinks” and “treats people appallingly” after her husband was removed as veterans affairs minister.

Mr Mercer, the Plymouth Moor View MP, had appeared angry about Ms Truss’s move, saying he was “disappointed” but accepted the PM is “entitled to reward her supporters”.

He also suggested he could quit the Commons, saying: “I have to accept that I will never possess the qualities required for enduring success in politics as it stands, and to be fair to my wonderful family, I must consider my future.”

His wife went further, tweeting a picture mocking Ms Truss as a character from The Muppets television show and giving an account of Mr Mercer’s exit discussions.

Ms Cornelius-Mercer tweeted: “He asked her ‘why would you do this, who is going to be better at this role than me, which of your mates gets the job, you promised a meritocracy?’

“Best person I know sacked by an imbecile @trussliz.”

Mr Mercer had tweeted a lengthy resignation statement accompanied by the words: “I will be spending time with my family and doing no media requests.”

James Heappey was reappointed as defence minister and was given the role of minister for armed forces and veterans.