He said it was “outrageous" that married couples should fund "'the single mothers' desire to procreate independently of men.” 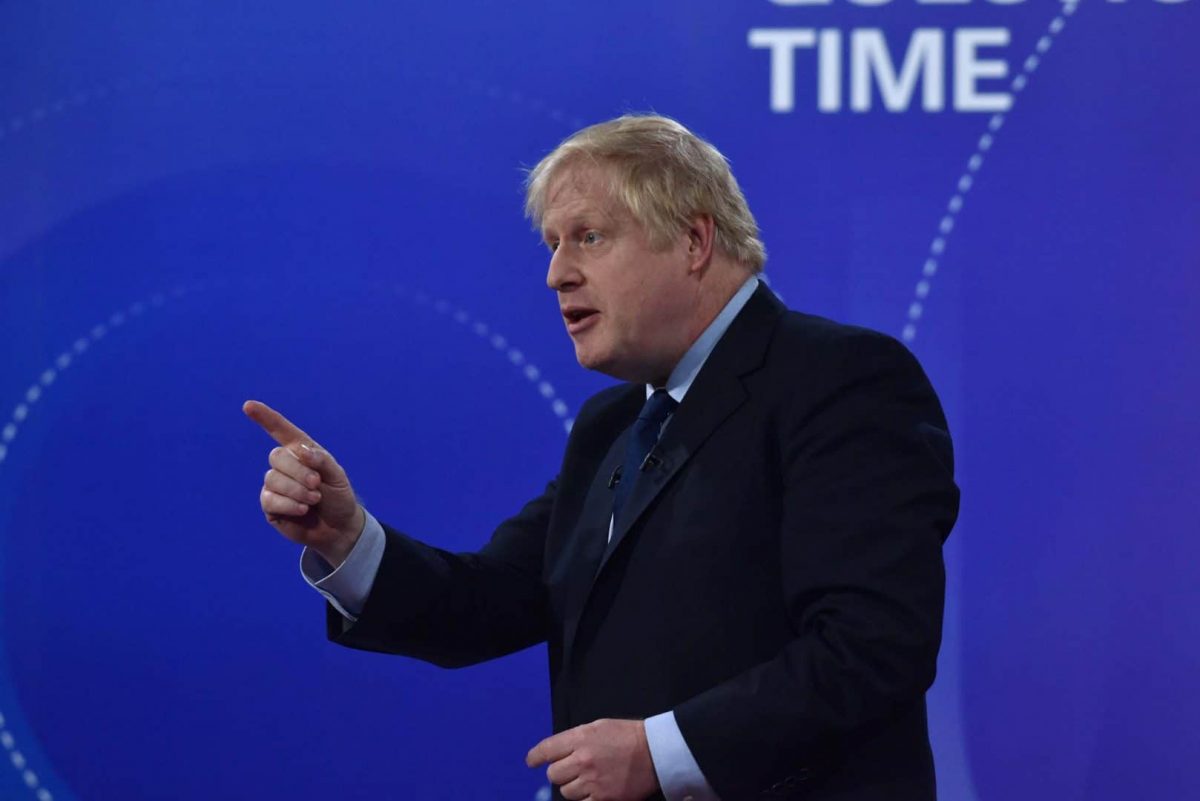 A Boris Johnson column has been unearthed in which the PM brands children of single mothers “ill-raised, ignorant, aggressive and illegitimate”.

Writing for the Spectator, the Prime Minister argued it was “feeble” for a man to be reluctant or unable to “take control of his woman.”

He said it was “outrageous” that married couples should fund “‘the single mothers’ desire to procreate independently of men.”

And he said a way needed to be found to “restore women’s desire to be married.”

Johnson, who has four kids to his former wife Marina Wheeler and had one with a former mistress, currently lives with his partner Carrie Symonds after a protracted divorce.

The PM married his second wife Marina Wheeler in 1993, 12 days after he divorced ex-wife Allegra Mostyn-Owen.

In 2004, after a four-year-long affair with journalist Petronella Wyatt, he was kicked out of their marital home.

He was kicked out once again in 2010 after QC Ms Wheeler accused him of cheating on her with art consultant Helen Macintyre.

But in 1995, years before his own turbulent relationship issues, Johnson penned a column shaming single mothers.

After saying working class men are “likely to be drunk, criminal, aimless, feckless and hope- less, and perhaps claiming to suffer from low self-esteem brought on by unemployment.”

He added: “If he is white collar, he is likely to be little better.

“It is no use blaming uppity and irresponsible women for becoming pregnant in the absence of a husband.

“Given their natural desire to have babies, and the tininess of what the sociologist William Julius Wilson has called the ‘marriageable pool’, it is the only answer.”

The comments were unearthed on the same day the Tory leader will pledge to “support women to reach their full potential.”