Freddy Vachha was announced as the new leader of UKIP today. 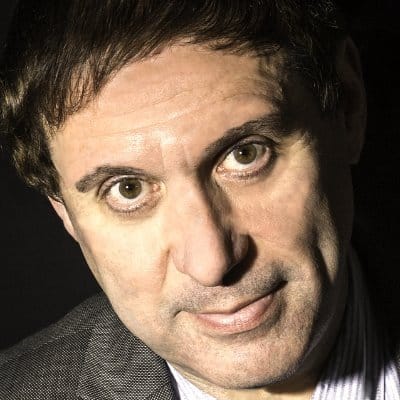 UKIP took the surprise position as the largest party in the UK with an ethnic minority leader today after Freddy Vachha was installed as successor to Richard Braine today.

Vaccha was born in Mumbai to an English mother and a Parsi father. He came second to Braine in the last election in August last year.

I believe UKIP is now the largest party in the UK with an ethnic minority leader. Vaccha was born in Mumbai to an English mother and a Parsi father.

Addressing media outside Churchill’s statue, he declared UKIP “back in business”, saying “that shower in Westminster, they should be quaking”.

He also addressed the killing of George Floyd and the attack in Reading this weekend.

Freddy Vachha addresses the killing of George Floyd and the attack in Reading this weekend past. pic.twitter.com/vixm0f4zby