He "uttered" the profanity while councillors were debating a requirement for organisers of public fireworks displays to publicise how fireworks can impact animals and vulnerable people. 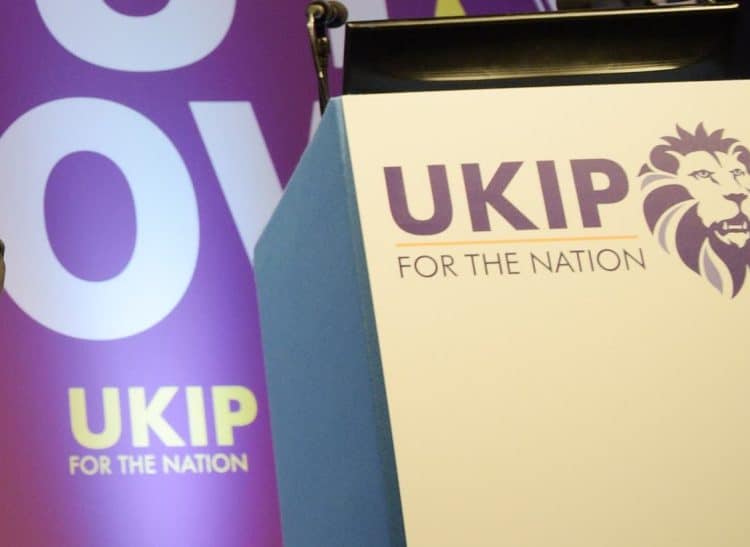 A UKIP councillor has claimed that the F-word hasn’t been rude since the 70s – and is “no longer considered a swear word”.

Peter Cawthron made the bold statement after he was heard uttering ‘f***’ during a heated council meeting about fireworks.

When challenged, he said it “would have been an obscenity in the 1950, 60s and 70s” but was “no longer perceived to be one by the majority of the British people”.

An external investigator disagreed with Cllr Cawthron’s claim and said he should have apologised for swearing immediately.

He “uttered” the profanity while councillors were debating a requirement for organisers of public fireworks displays to publicise how fireworks can impact animals and vulnerable people.

A formal complaint was made about the incident.

External investigator John Austin concluded in a written report on the incident that Cllr Cawthron failed to give a “suitable apology” for swearing.

Austin wrote: “My view is that Mr Cawthron probably uttered the offending word out of frustration at the outcome of the vote.

“I do not think he directed it at any individual or group.

“He may also have thought his microphone was muted.

“I do not however accept Mr Cawthron’s explanation that the word is more acceptable today than it was decades ago.

“The correct course of action would have been for Mr Cawthron to apologise immediately. He failed to do that.

“He also failed subsequently to agree a suitable apology with the monitoring officer after initially indicating his willingness to do so.

“Had he had done so, it would probably have been the end of the matter.”

Austin found that Cllr Cawthron conducted himself in a manner that could reasonably be regarded as bringing his office or the authority into disrepute and therefore breached the council’s Code of Conduct.

The council’s Standards Committee is due to decide today whether Cllr Cawthron breached the code and what action it should take.