Tommy Sheppard said the Government had been doing the job of the SNP in making the case for independence since the general election. 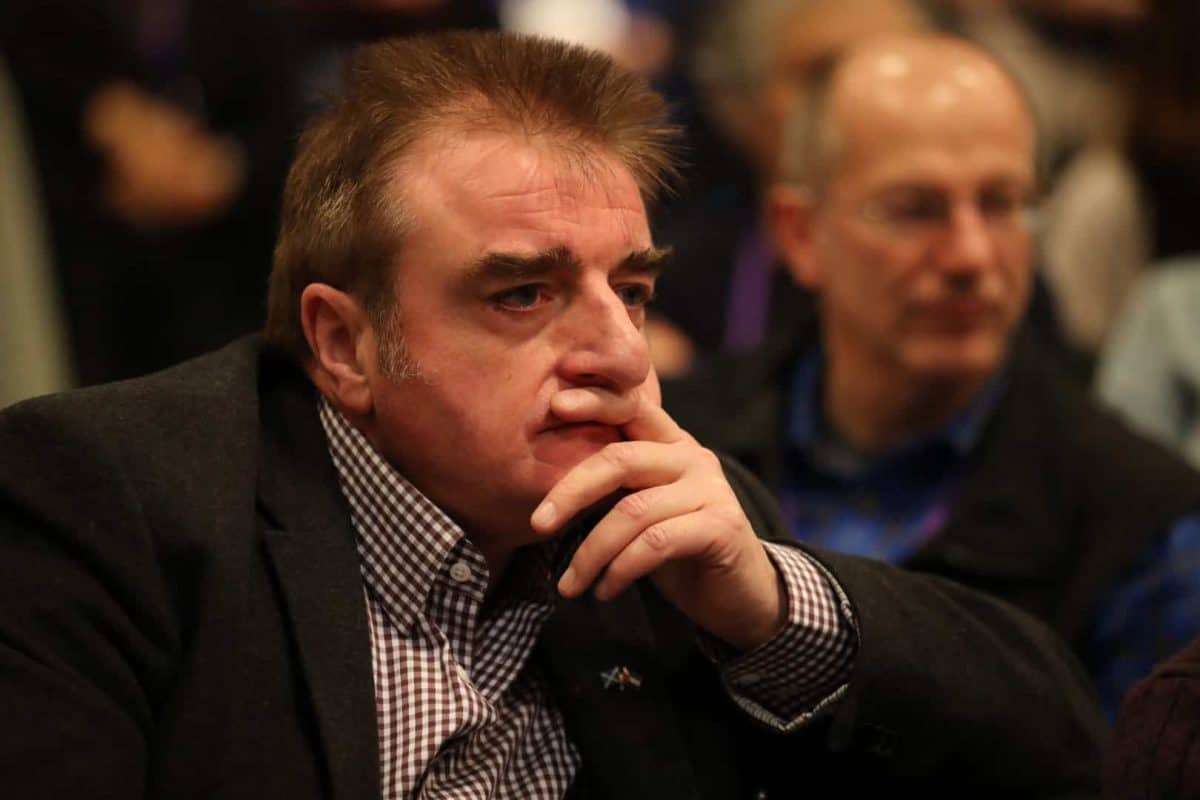 The UK Government has been fuelling Scottish independence by failing to engage with public opinion, it has been suggested.

SNP MP Tommy Sheppard (Edinburgh East) warned the Conservatives against throwing out “sensible proposals” made by his party during a debate on whether Scotland could have a separate migration system.

And he said that there is a rising number of people in the country who want Scotland to be able to choose a different path to that of the United Kingdom.

Fuelling the appetite for change

He said: “A clear majority of people would express the wish that we should choose a different path, an independent path where we could control our own destiny, make our own decisions, make our own mistakes and learn from them because the people that live in that country and only the people who live in that country have got the right to determine how they are governed going forward.

“That is the sentiment that is growing now in Scotland and as much as the Government may want to put its head in the sand and ignore that that’s happening, I caution them to engage with public opinion in Scotland because every time they refuse to do so, they simply fuel the appetite for change, they fuel the number of people who say, ‘we don’t want to put up with this anymore, we now look with fresh eyes at the alternatives on offer’.”

He continued: “In many ways, the Government so far since the election has been doing this party’s job for it. The opinion polls are rising – more and more people in Scotland are demanding and getting behind the cause of independence and we haven’t even started the campaign. This is all the work of the United Kingdom Government.”

Mr Sheppard added: “If you throw out sensible proposals like this one, which would be to the benefit of the Scottish economy, the benefit of the people in Scotland, but which might also be something very sensible to do while Scotland remains in the United Kingdom, if you throw this out and ignore the arguments that we are making, then you fuel that appetite and that desire even more.”

Asked about which currency would be used in an independent Scotland, he said: “We will not be too many years hence until Scotland will be a strong and prosperous economy with its own currency, its own central bank and punching well above its weight compared to what it is today.”

On the prospect of whether an independent Scotland, which was part of the European Union, would use the euro, Mr Sheppard said: “No it wouldn’t, no it wouldn’t. Nor is there any requirement for it to be so.”

Scotland Office minister Douglas Ross said there would “not be a meeting of minds” with the SNP on the issue of a separate migration system, noting: “This Government is committed to introducing a new immigration system that works for the whole of the UK – for Scotland, England, Wales and Northern Ireland.

“That’s why the Government has engaged and continues to engage extensively with many stakeholders across Scotland, including the Scottish Government but crucially also businesses across a wide range of sectors.”

Mr Ross said the UK Government is committed to developing a system which addresses challenges in the whole country, adding: “We have no plans to devolve powers of immigration.”

He claimed such a move would bring about “significant complexities”.

For Labour, shadow immigration minister Bell Ribeiro-Addy agreed with the need for the Home Secretary to “engage positively” with the proposals, but also said: “We on this frontbench do not believe Scotland is a uniquely special case that would require a tailored migration policy for Scotland.”

She went on: “The widespread use of devolved powers in immigration could create a bizarre and unworkable recruitment process and practice across the regions if others started to take a less rational approach because of changes in government.”