More than four-in-five English hospitals had “dangerously low” spare capacity on the eve of the crisis. 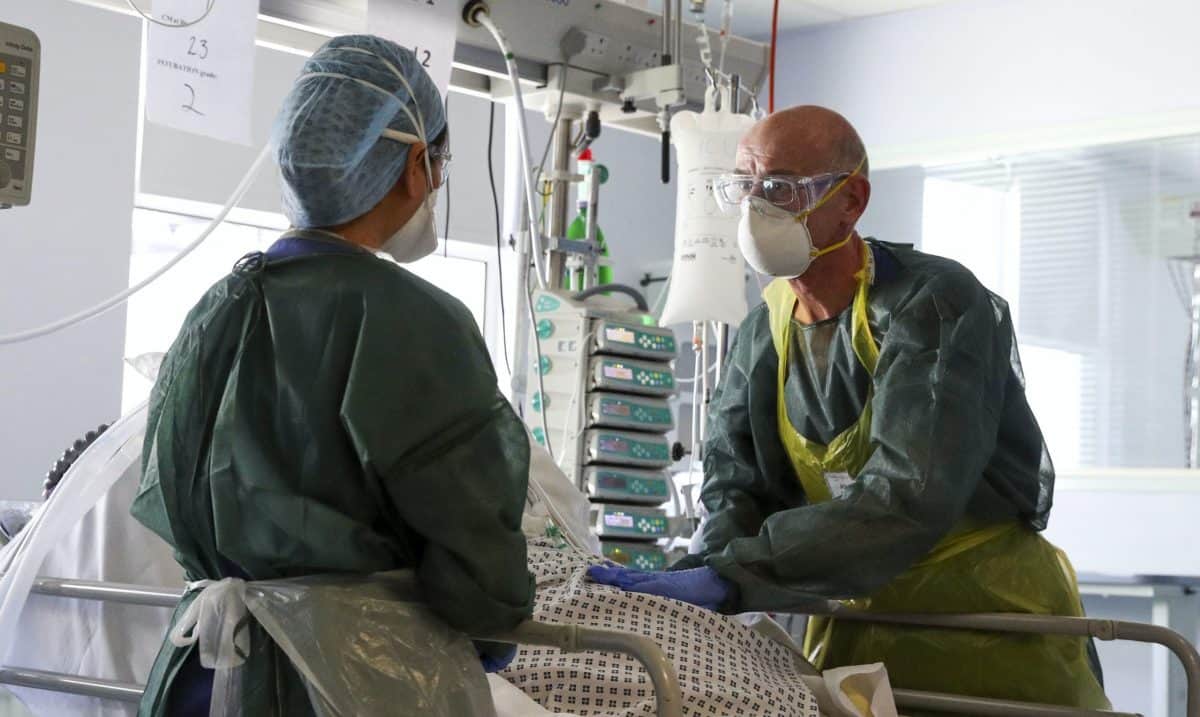 A decade of austerity left the NHS extremely fragile before the onset of coronavirus crisis, a devastating think-tank report has found.

Despite David Cameron’s 2010 election vow to “cut the deficit, not the NHS”, the Institute for Public Police Research said that years of cuts had prioritised efficiency over resilience in the health service. More than four-in-five English hospitals had “dangerously low” spare capacity on the eve of the crisis.

The subsequent scramble for extra beds as the pandemic gripped Britain spurred the government to provide more than £1.5 billion in emergency funding to create field-style Nightingale hospitals and discharge patients into the community and care homes, contributing to the rapid spread of the virus among vulnerable portions of the population.

If the same sum of money were invested in the NHS before the crisis it could have funded an additional 86 million hours of community care in people’s homes, or 10.3 million nights of care in nursing homes, easing pressure on hospitals and creating the equivalent of 28,331 extra beds in the year before the crisis, the IPPR said.

Chris Thomas, a senior research at the institute and the lead author of the study, said: “For more than a decade, health and care has been ruled by a brutal austerity logic – championed by people who said it would make the UK more efficient. Covid-19 has shown they were wrong.

“Far from making public services more efficient, austerity stripped resilience out of the health and care service – taking away beds, devastating social care, pushing staff out of the sector, and ignoring public health.

“Covid-19 is one of the most devastating disasters in history. After an earthquake, you’d build earthquake-proof structures. After Covid-19, we need crisis-proof healthcare.”

The priority now, the IPPR said, should be to approach Covid-19 “like a natural disaster”. Rather than rebuilding the health system the way it was, the focus should on “building back better”. It urges the government to incorporate a series of “resilience rules” to strengthen the NHS, based on the idea of stress tests after the 2008 financial crash.

Among those recommendations is a “capacity rule”, to ensure that no hospital is more than 85 per cent full, with a further £8 billion in community care over the course of this parliament, to ease the burden on ward beds.

The government’s response to the financial crisis was predicated on good financial management, and efficiency – essentially demanding the same output for significantly less money.

With resources stretched, the NHS was forced to withdraw services from a huge number of people – cancelling two million non-urgent operations. Urgent cancer referrals from GPs fell by 75 per cent, potentially explaining why the UK has experienced such high numbers of excess deaths since the outbreak.

The pandemic also exposed the NHS’s comparatively low staffing levels. The IPPR said that an additional 20,584 doctors and 28,552 nurses would be needed in order to bring the UK’s health workforce to the average for similarly advanced economies.

A Department of Health and Social Care spokesperson said: “This is a new virus and an unprecedented global pandemic. The action we have taken has allowed us to protect both lives and the NHS.

“The government committed to giving the NHS whatever it needed to respond to this pandemic and the Prime Minister recently announced a further £3 billion winter funding for the NHS to relieve winter pressures on A&E and provide additional capacity for the NHS to carry out routine treatments and procedures.

Related: Coronavirus: NHS started off in ‘worse position’ than other countries – report