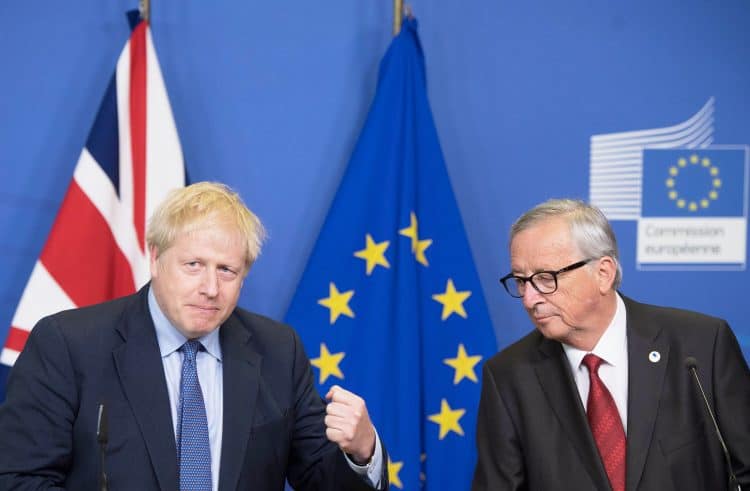 The UK was one of the “biggest supporters” of controversial EU plans to require non-EU nationals to pay a fee to enter the bloc’s passport-free travel zone, it has emerged.

David Cameron’s government backed the plan when it was first suggested by Brussels in 2016 – three months before the Brexit referendum, the Guardian reported.

News that British travellers would soon have to pay a €7 (£5.95) fee sparked fury among Brexit supporters this week, after the European Commission said plans for its European travel information and authorisation system (Etias) would come into force in late 2022.

Modelled on the US Esta scheme, non-EU citizens who do not require a visa will need to fill out a form and pay €7 before entering the Schengen zone.

The fee – which applies to adults aged between 18 and 70 – covers multiple visits over three years. In 95 per cent of cases, approval will be given within minutes.

Claude Moraes, a former Labour MEP, said the government had been keen on the idea. “The UK government was one of its biggest supporters, obviously prior to the referendum, and [Etias] was seen as part of the digital securitisation of borders that the UK wanted to lead on in the EU,” he told the Guardian.

Theresa May, who was then home secretary, reportedly supported the concept – although she never expected to join it, because the UK was outside the Schengen zone.

If Britain had not left the EU, UK nationals would be exempt from the charge under a special exemption currently held by Ireland, which is not in Schengen.

Sir Ivan Rogers, the UK’s former ambassador to the UK, told the newspaper: “As it was a Schengen-building measure, we would not have joined it. That applied to several Schengen-building propositions of which we said we were in favour, on good [Home Office] securocrat grounds.”

The former Europe minister David Lidington added: “I don’t remember exactly what our position was then on Etias – we were very much focused on the referendum campaign by that time. Having said that, our general approach was to encourage and support EU measures to strengthen aviation security in order to mitigate the risk of successful terrorist attacks.”

The government reportedly saw the Etias scheme as a benefit for security collaboration with Brussels.

“That’s how they saw Etias as well, as modernisation of borders. Interoperability was the key dividend of Etias in the view of [the government] – that it would work with other EU-wide databases,” Moraes said.