Not everyone decided to share lovely images of rolling hills and babbling brooks.... 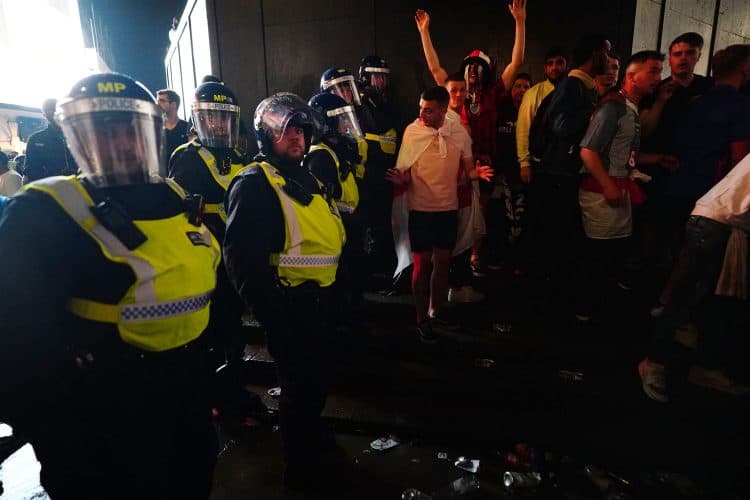 What first springs to mind when you think of Britain?

The White Cliffs of Dover, the Lake District, thatched cottages and pubs that have served customers for over a thousand years.

Well, Dan Snow, in an attempt to summarise all that is great about this green and pleasant land, asked people to share images that could only be taken in this country.

The son of Jon Snow and keen historian does have a cheeky side, but even he couldn’t have predicted the outcome.

This thread has gone exactly as I’d hoped. https://t.co/68JYzegD1X