Chris Hopkins, from the polling company Savanta, said it could be that many overestimated the potential benefits of Brexit. 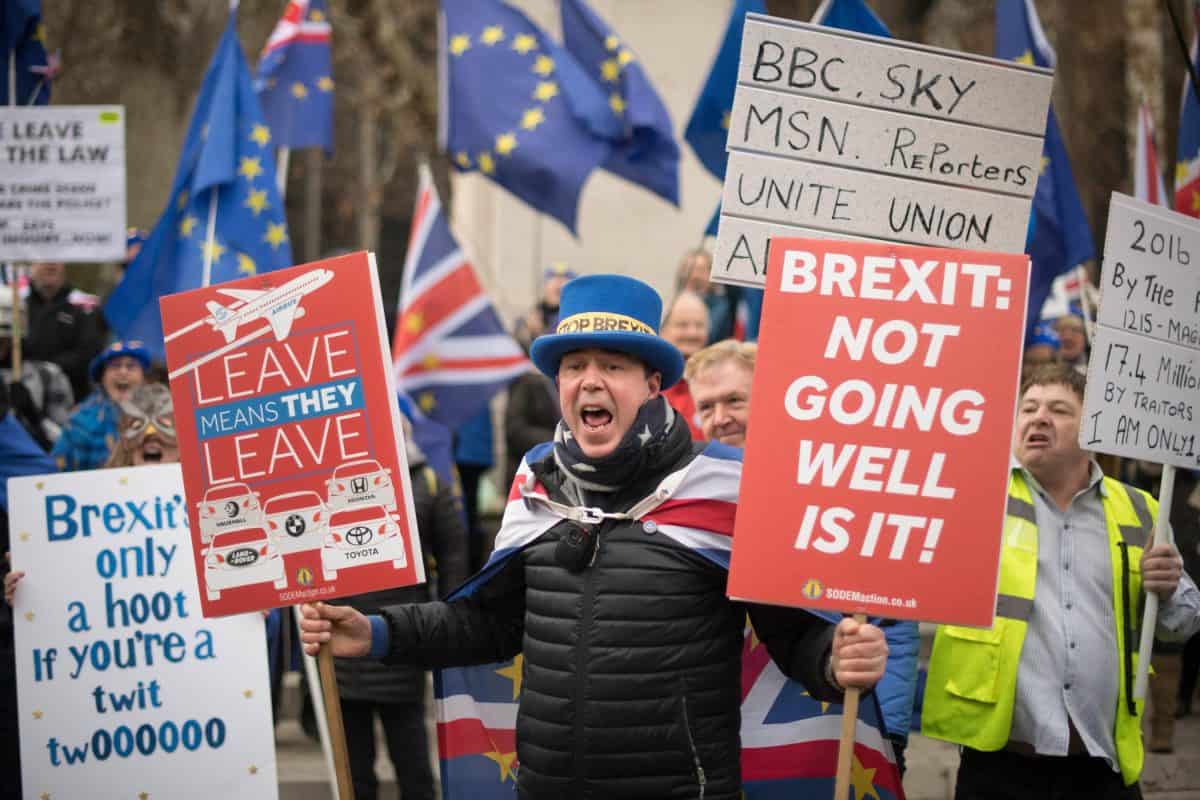 New polling published two years after the UK officially transitioned out of the European Union shows support for a vote on rejoining has reached new highs.

A Savanta survey for The Independent shows two-thirds of Brits support a referendum on rejoining, while the number of people who oppose another vote has fallen through the roof.

The UK formally left the EU on 31 January 2020, but the “transition period” meant it observed Brussels laws and remained in the single market until 31 December 2020.

Since then Britons believe the economy, the UK’s global influence and the ability to control our own borders have all got worse, the survey also shows.

This appears to have contributed to a boost in the numbers who want a future referendum on membership.

The number who say there should be another vote is now 65 per cent, up from 55 per cent at the same point last year.

Of those, 22 per cent believe another vote should happen within the next five years, while 24 per cent say it should be within 6-10 years.

Chris Hopkins, from Savanta, said it could be that many overestimated the potential benefits of Brexit.

“It’s hard to imagine being in the EU would solve any of the country’s current economic issues,” he said, “but perceptions matter.”

Ha added that the perception Brexit had made control of our own borders harder was “not the taking back of control that all those who voted Leave were promised”.

“The last thing we need”

Liberal Democrat foreign affairs spokesperson Layla Moran added: “It’s no wonder that the British public feel this way, when the Conservatives have gone out of their way to make it harder for smaller businesses to trade with our neighbours, for farmers to sell their produce overseas, and for scientists to cooperate with their counterparts.

“The Conservative government’s decision to erect barriers to trade with our largest trading partner is the last thing we need, not least in this cost of living crisis.”

A government spokesperson said: “We are taking full advantage of the many benefits of Brexit, and are restoring the UK’s status as a sovereign, independent country that determines its own future.

“We have taken back control of our borders, restored domestic control over our law-making and axed numerous pieces of bureaucratic red tape, saving businesses and consumers money across the country.”