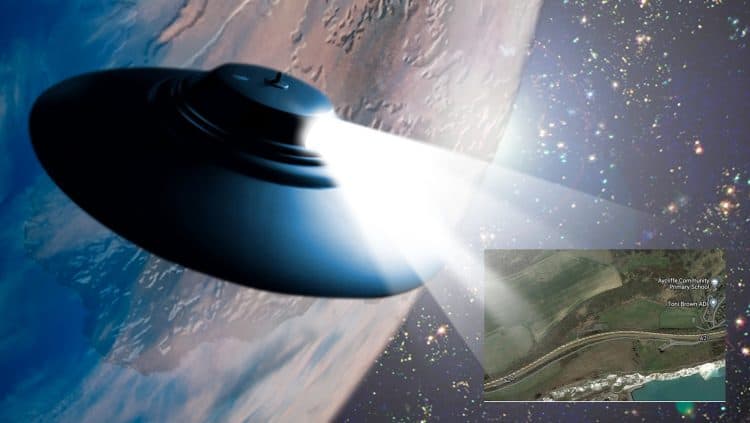 Social media has reacted to news that Britain’s lorry queues around Dover can now be seen from space.

Drivers have expressed fury at the hold-ups, describing the situation as “absolute carnage” and blaming a cocktail of delays to Brexit checks and cumbersome Covid paperwork.

People on social media were quick to react to the news, with one person sarcastically saying aliens in distant galaxies can “now see that Brexit’s going great”.

We’ve rounded up the best of the comment below: